Calder Wilson grew up in Cheraw SC and Aaron Wilson grew up in Rock Island IL. Both graduated in 2000 with a BS in Architectural Studies from the University of Illinois-Champaign, followed by a 2004 Masters of Architecture degree from the University of Michigan-Ann Arbor. Calder Wilson worked at Cummings & McCrady of Charleston SC 1997-1998 and with Design Collaborative of Columbia SC later in 1998; CSD of Baltimore MD 2000-2002; J. Bradley Moore & Associates of Ann Arbor MI 2003-04; Mathews Architecture of Asheville NC 2004-07; and Studio Dionisi of Asheville NC 2007-08 before co-founding Wilson Architects in 2008 with Aaron Wilson. 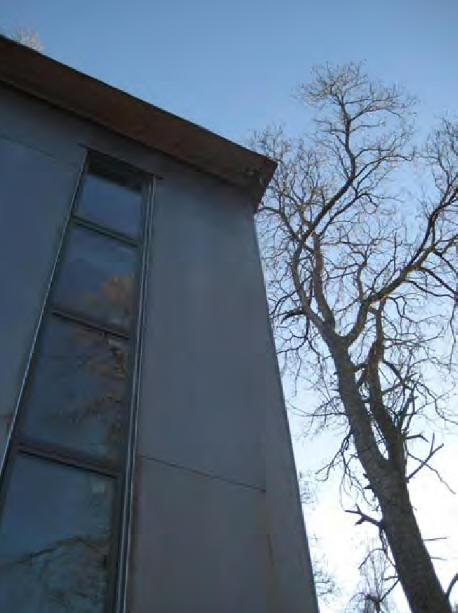 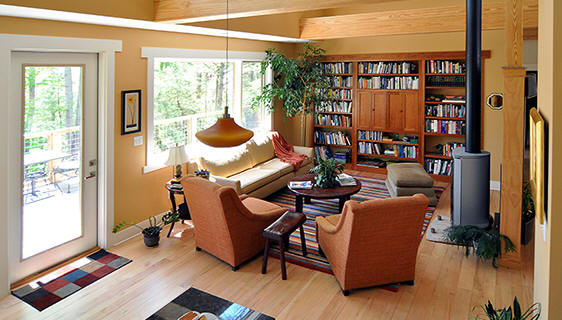 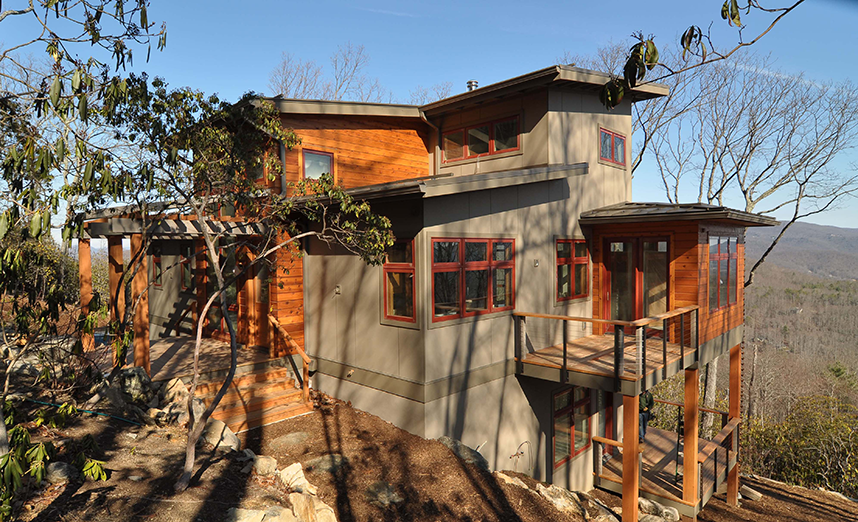 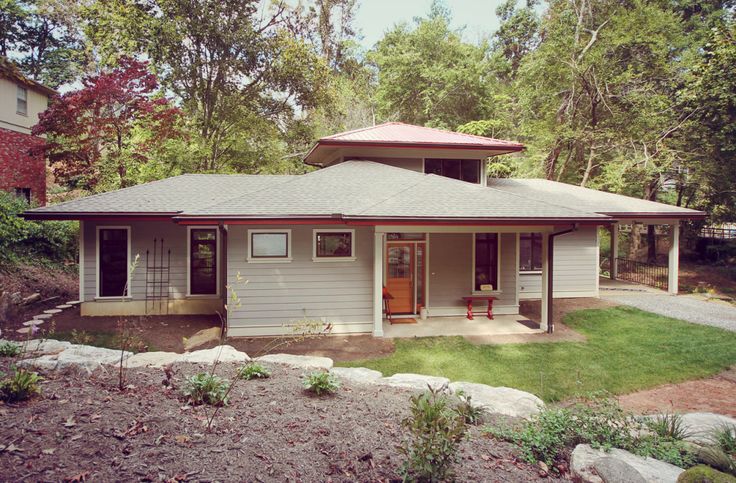 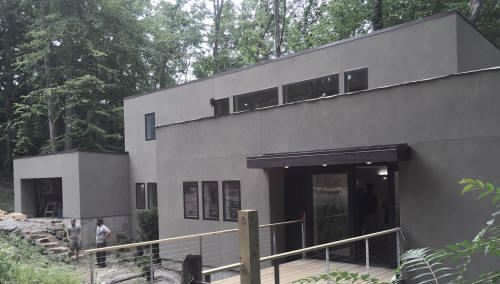 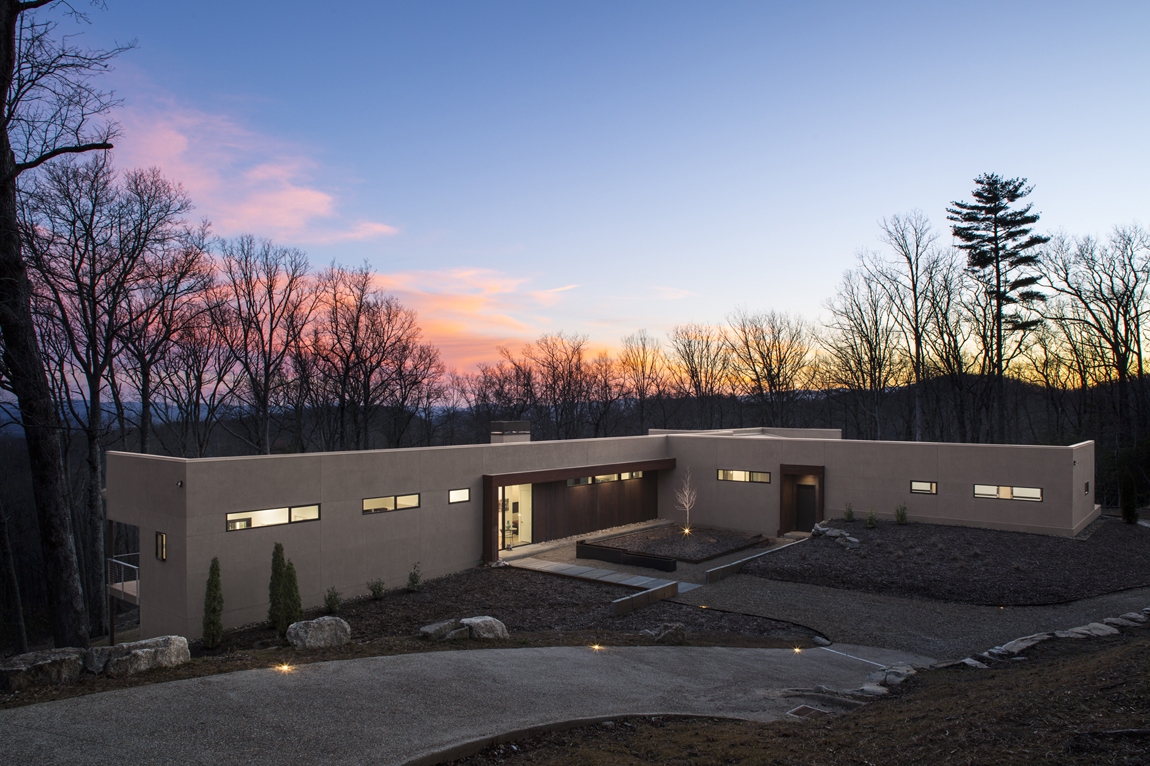 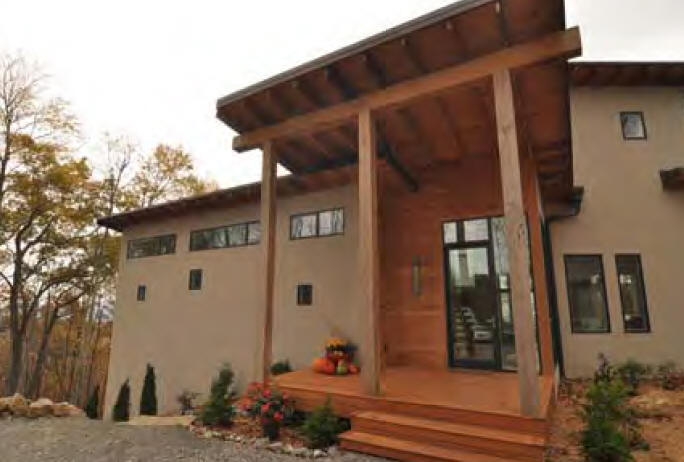 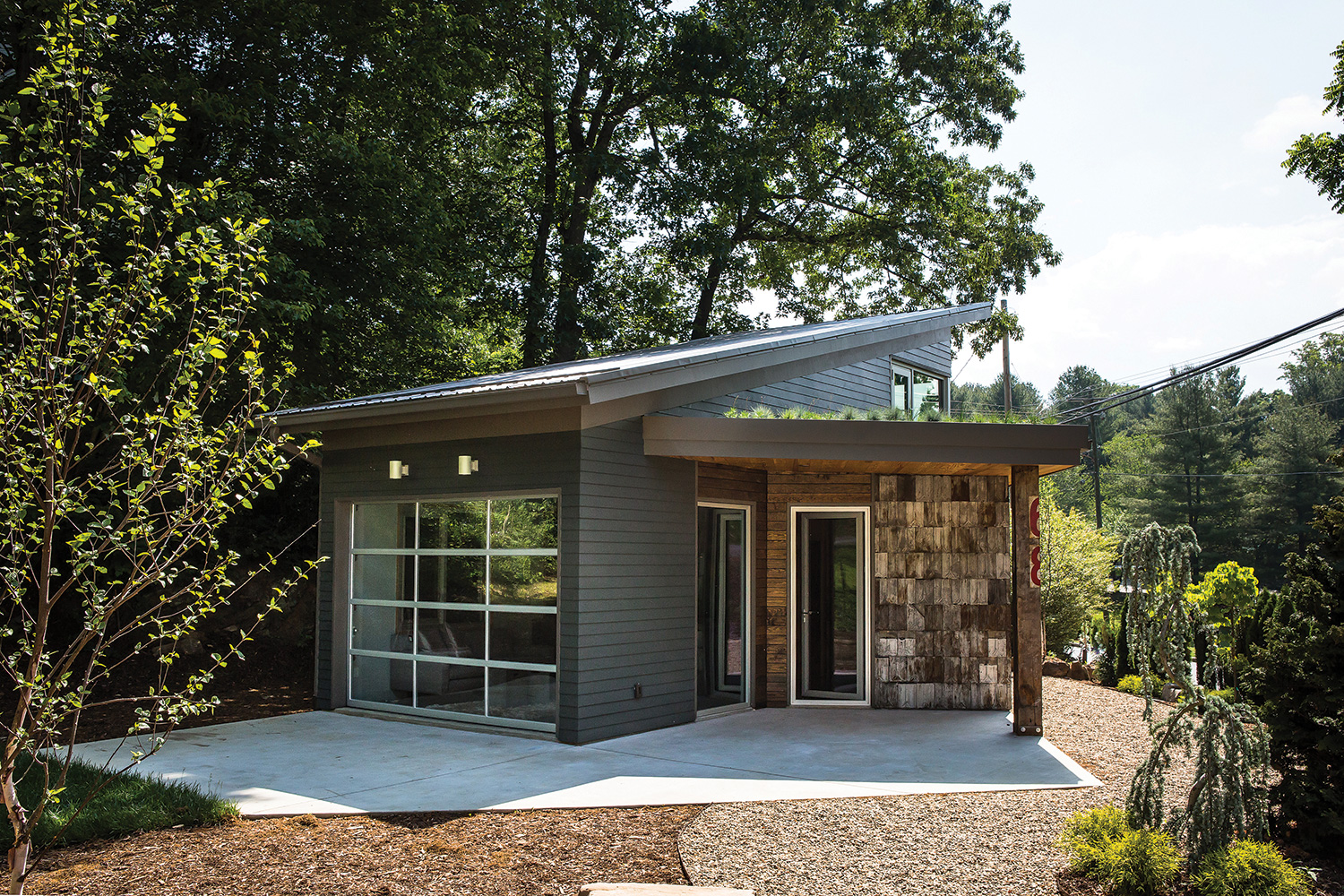 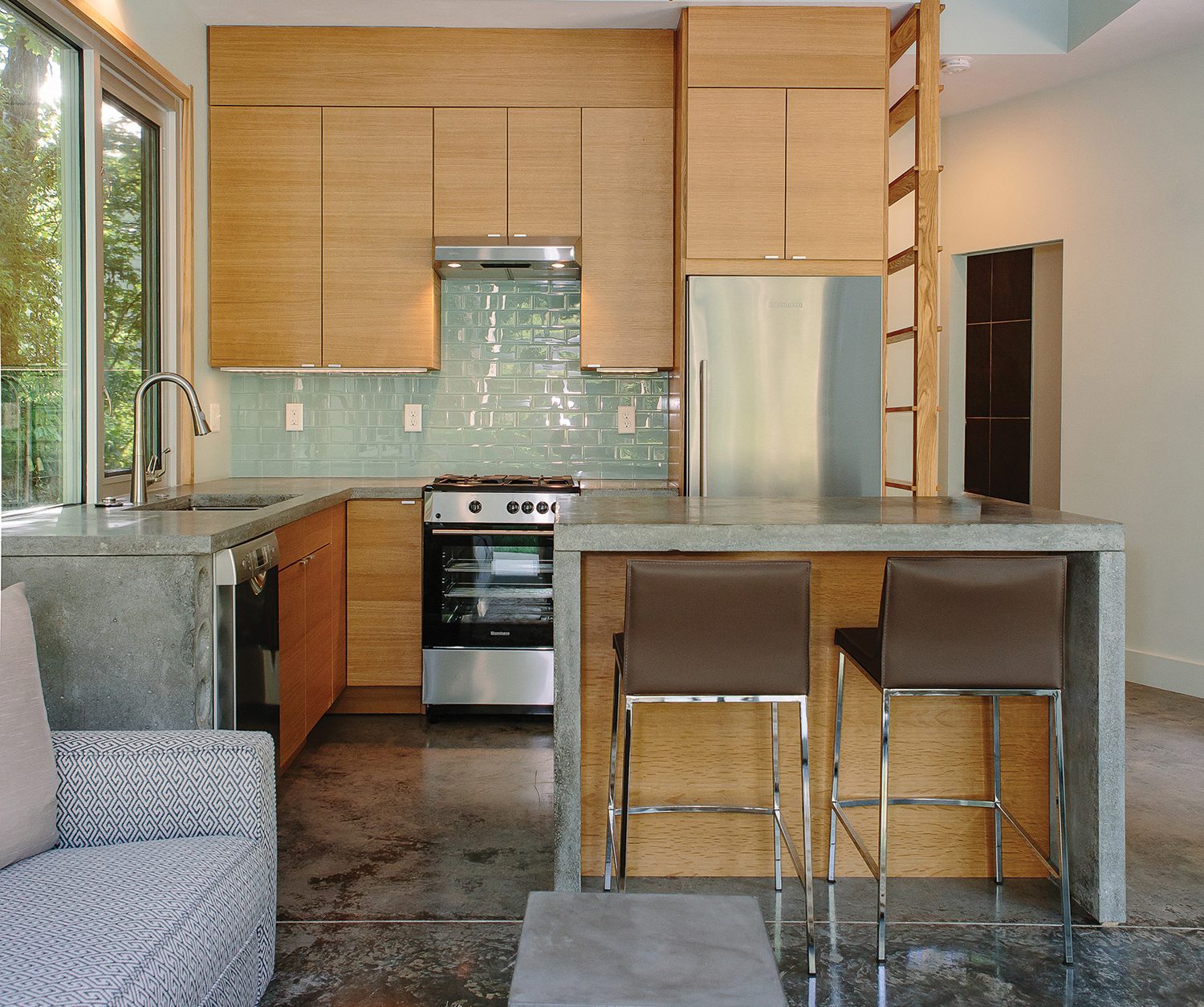 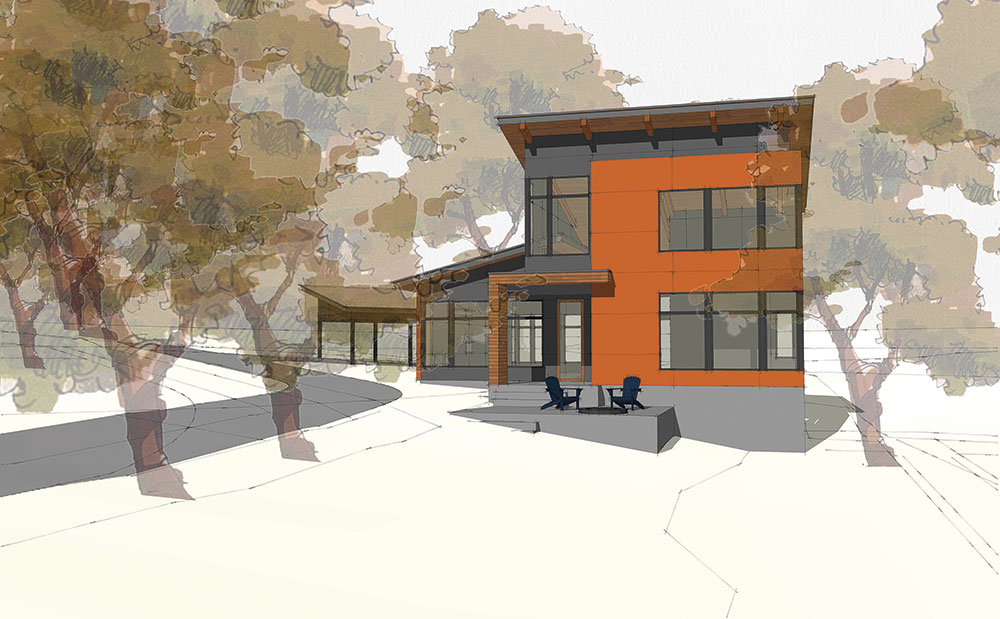