Harrell served in WWII as part of the Army Air Corps, then graduated from Georgia Tech. Harrell practiced architecture in Hickory NC for over 55 years. For some of that time, he was partners with an architect named Clark. He was founder of the Hickory Downtown Development Association and he created the Oktoberfest Committee annual festival. Ailing, he died at the 2007 festival. He was author of two books, Tomato Stake Dome Trip and A Wonderful Walk in the Woods. Harrell reading How Come Christmas. 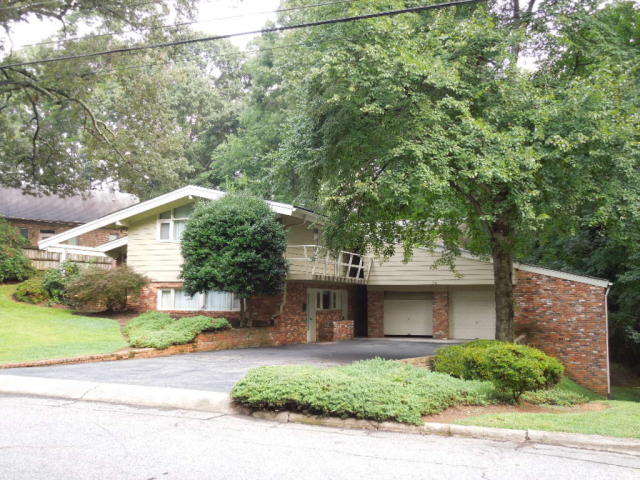 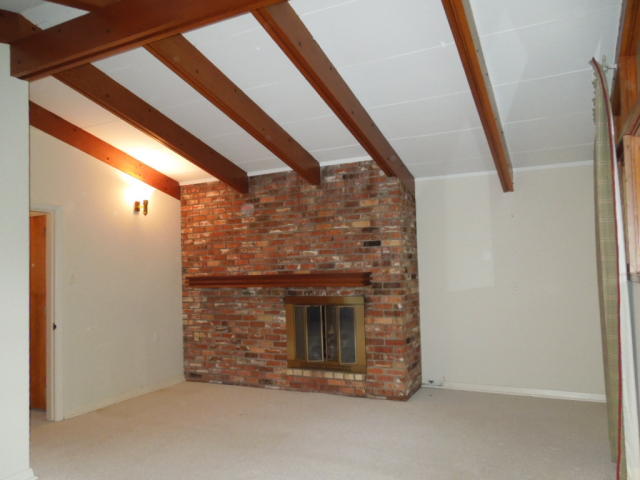 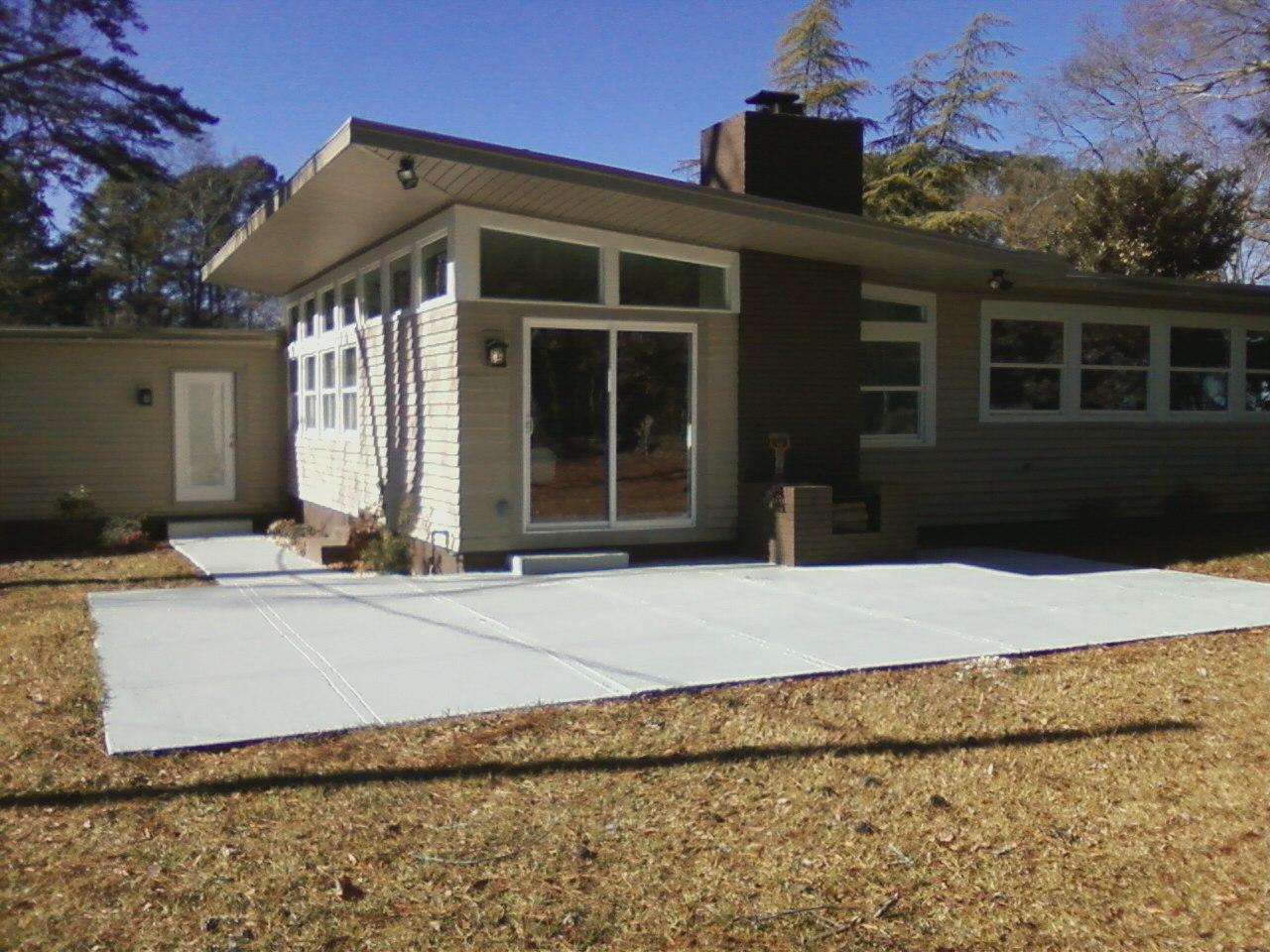 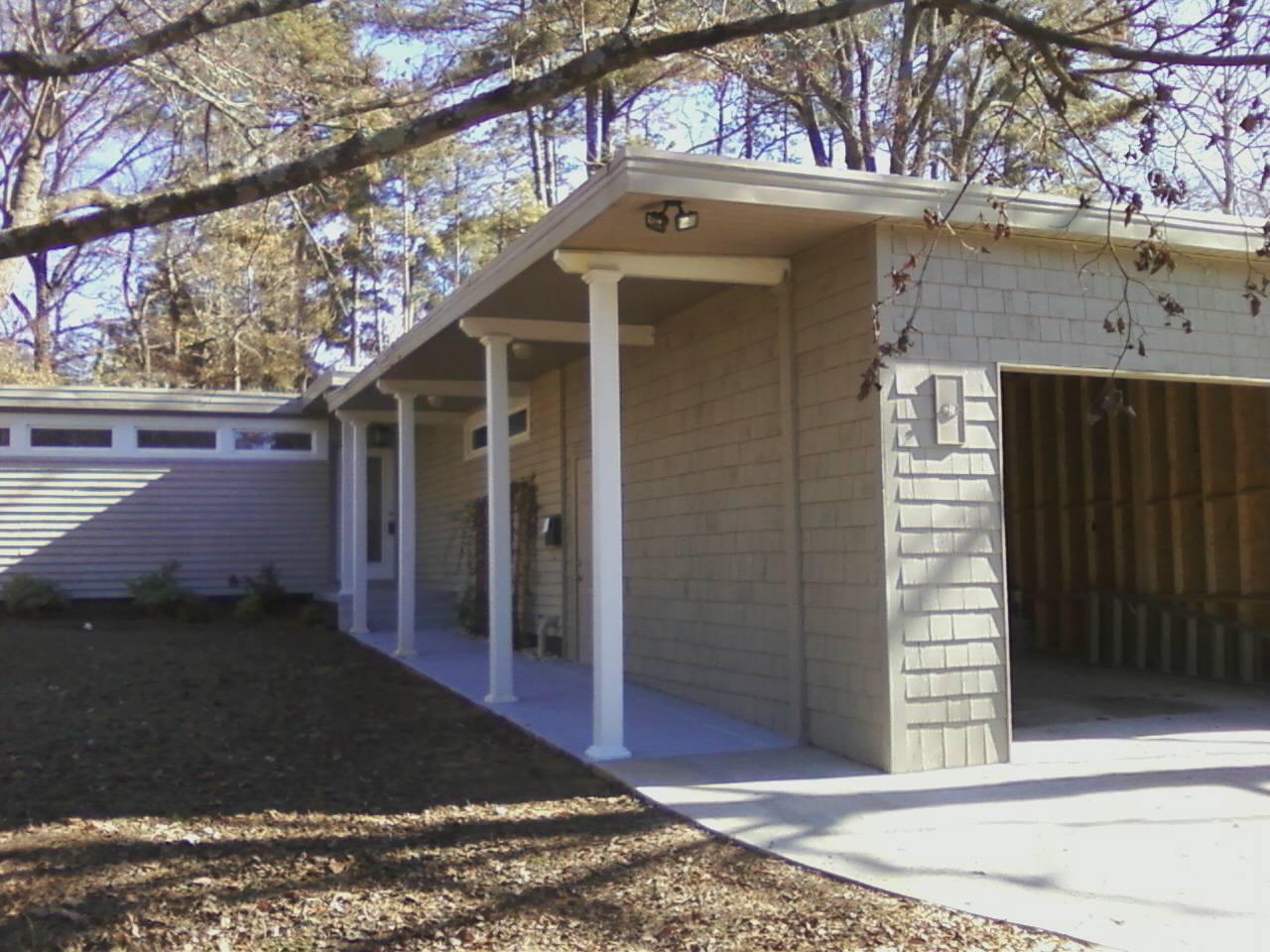 1952 - The Ruth Roberts Harrell Schroder House, 508 Watford Avenue, Greenwood SC. Commissioned 1950 for his mother, who left it to him and his siblings upon her death. Sold to a family named Bishop. Fell into disrepair. Sold in 2012, remodeled in 2013. Sold in 2014 to Roxanna Albury. 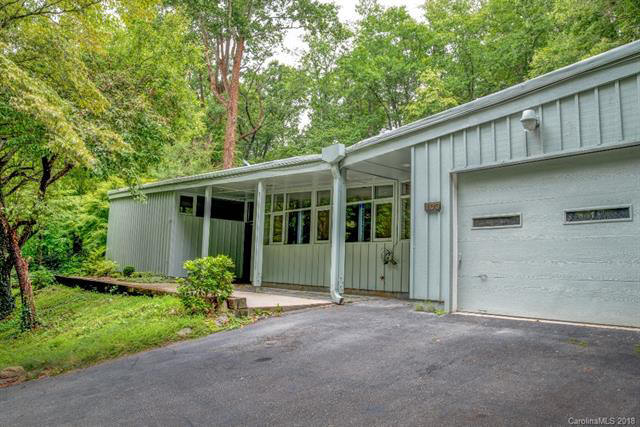 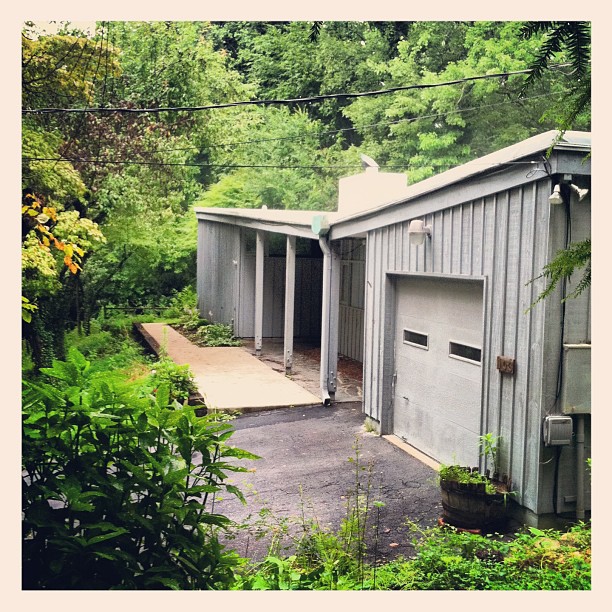 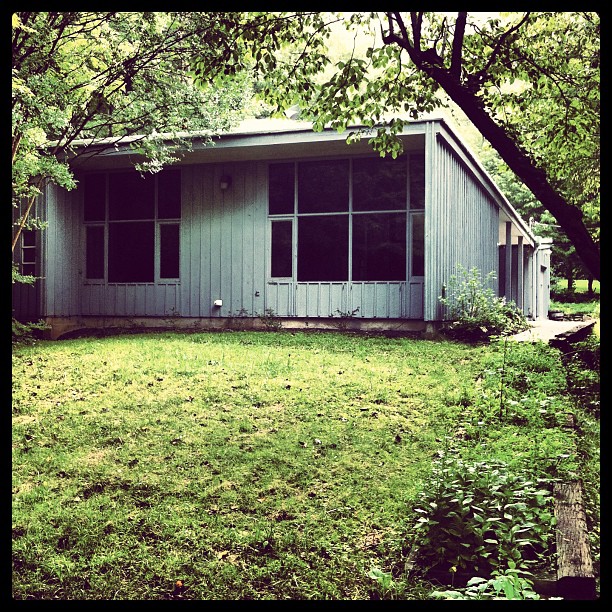 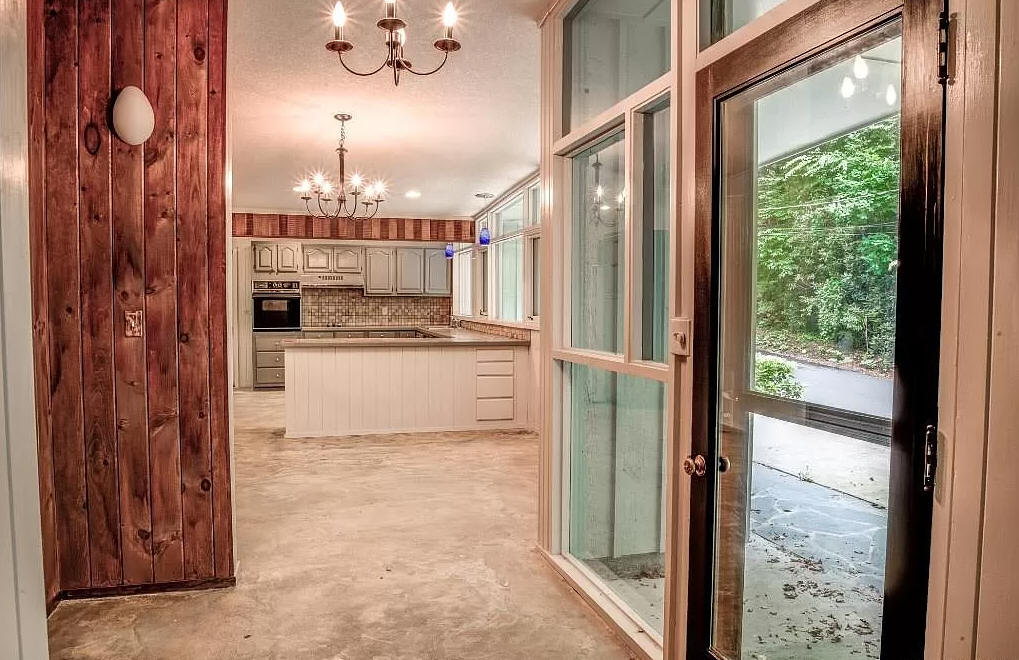 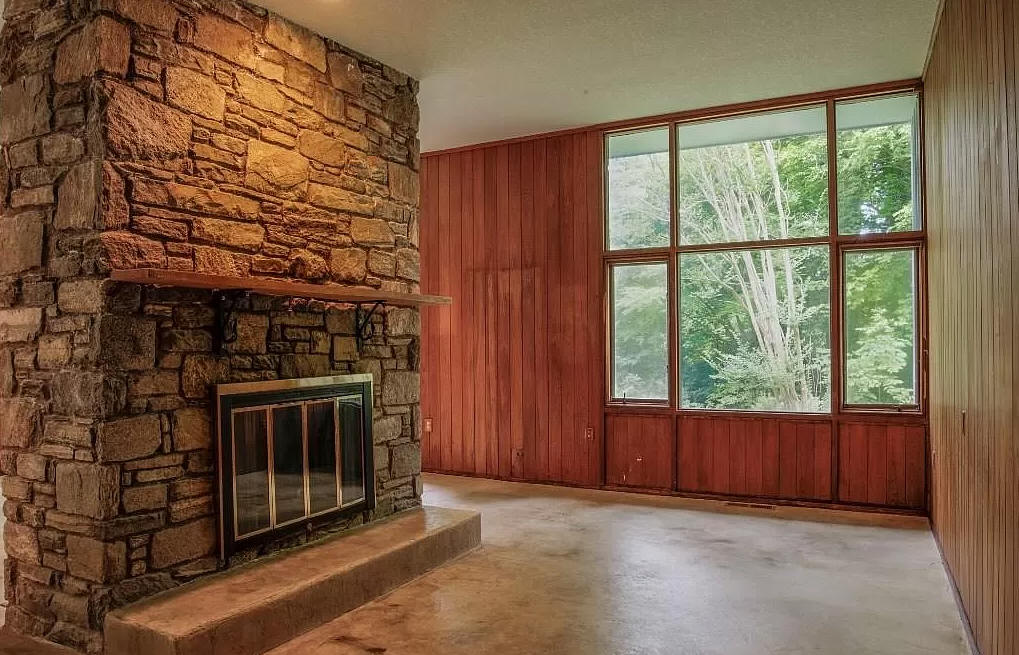 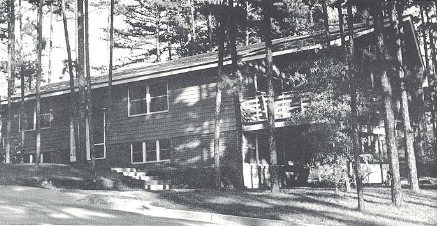 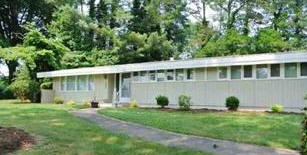 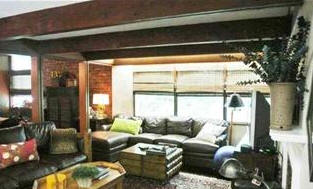 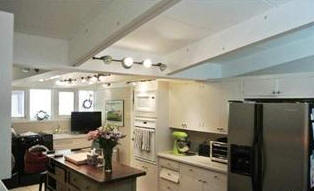 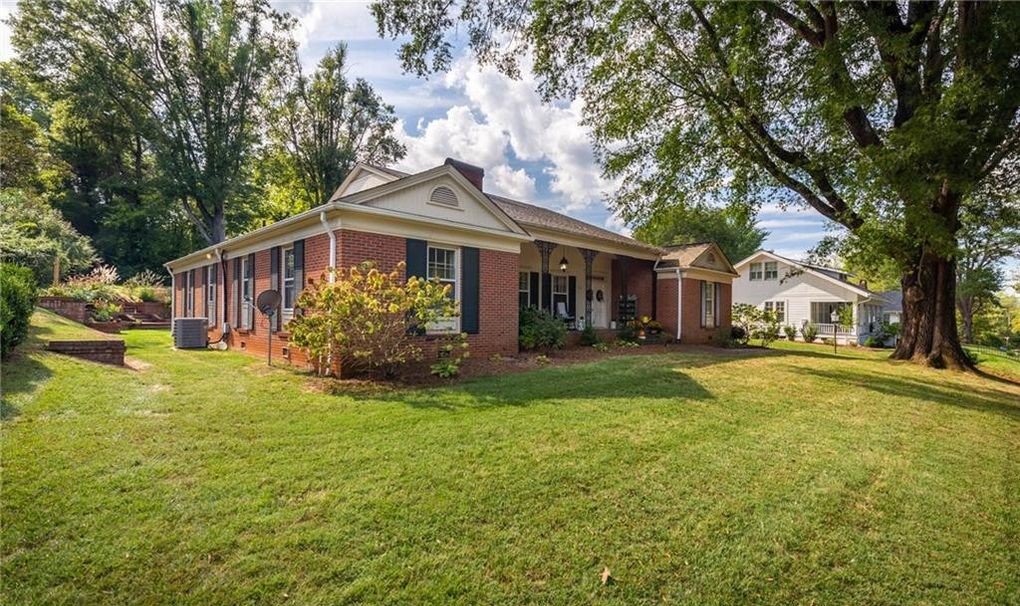 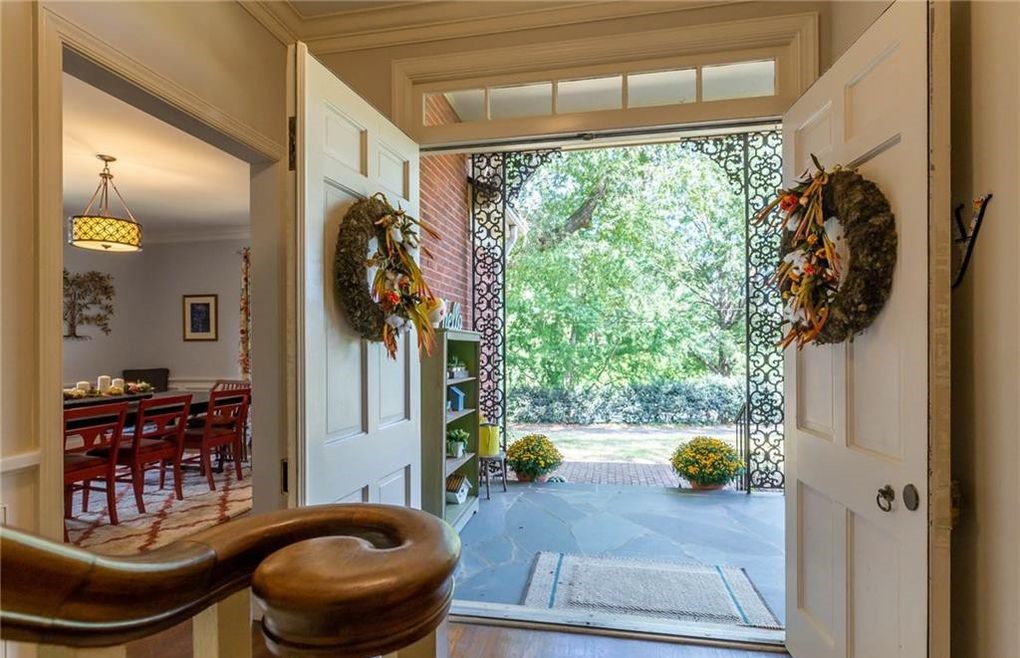 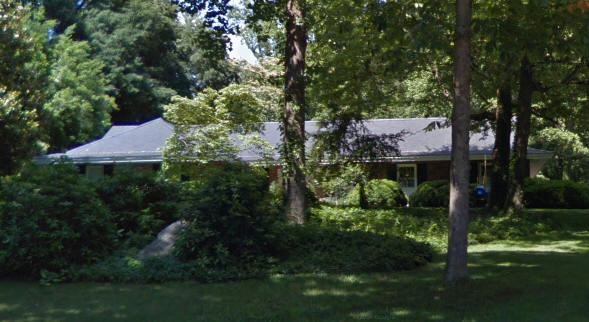 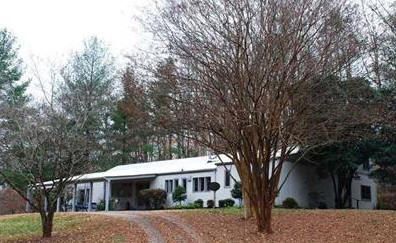 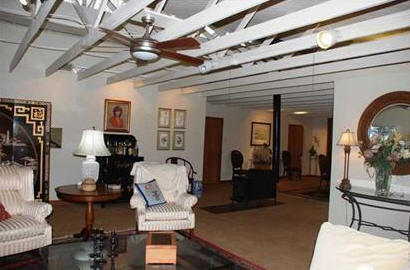