Boney grew up in Wilmington and went to New Hanover HS. He attended NCSU for one year then served four years in WWII as a member of the US Army Combat Engineers. There he built bridges in advance of Patton’s march towards the Battle of the Bulge and then to Berlin. He graduated with a BA in Architecture from the NCSU School of Design in 1950 and returned to Wilmington to work for his father and two brothers at Leslie N. Boney Architects. As Boney took control of design, the firm grew from a local to a regional presence. Eventually, the firm merged and was renamed LS3P and became one of the largest in the state.

Healthcare design was a special interest. He was chief architect for the design of New Hanover Regional Medical Center, Pender Memorial Hospital, Duplin General Hospital, and Cape Fear Memorial Hospital. Other notable projects in the Wilmington area include Cooperative Bank Headquarters (now First Bank), Hoggard and Laney High Schools, Brogden Hall, Alderman Elementary School, and UNCW’s Kenan Auditorium. Ever an advocate for the profession of architecture, he held over a dozen AIA positions at the local, state, and national levels, and served as President of AIANC in 1974. In 2003, he won AIANC's F. Carter Williams Gold Medal for career achievement. In 2014, he was awarded the North Carolina's Order of the Long Leaf Pine.

Boney won an AIANC and SARC Design Award in 1955 for the Little Chapel on the Boardwalk in Wrightsville Beach NC, shown below as a sketch and under construction. 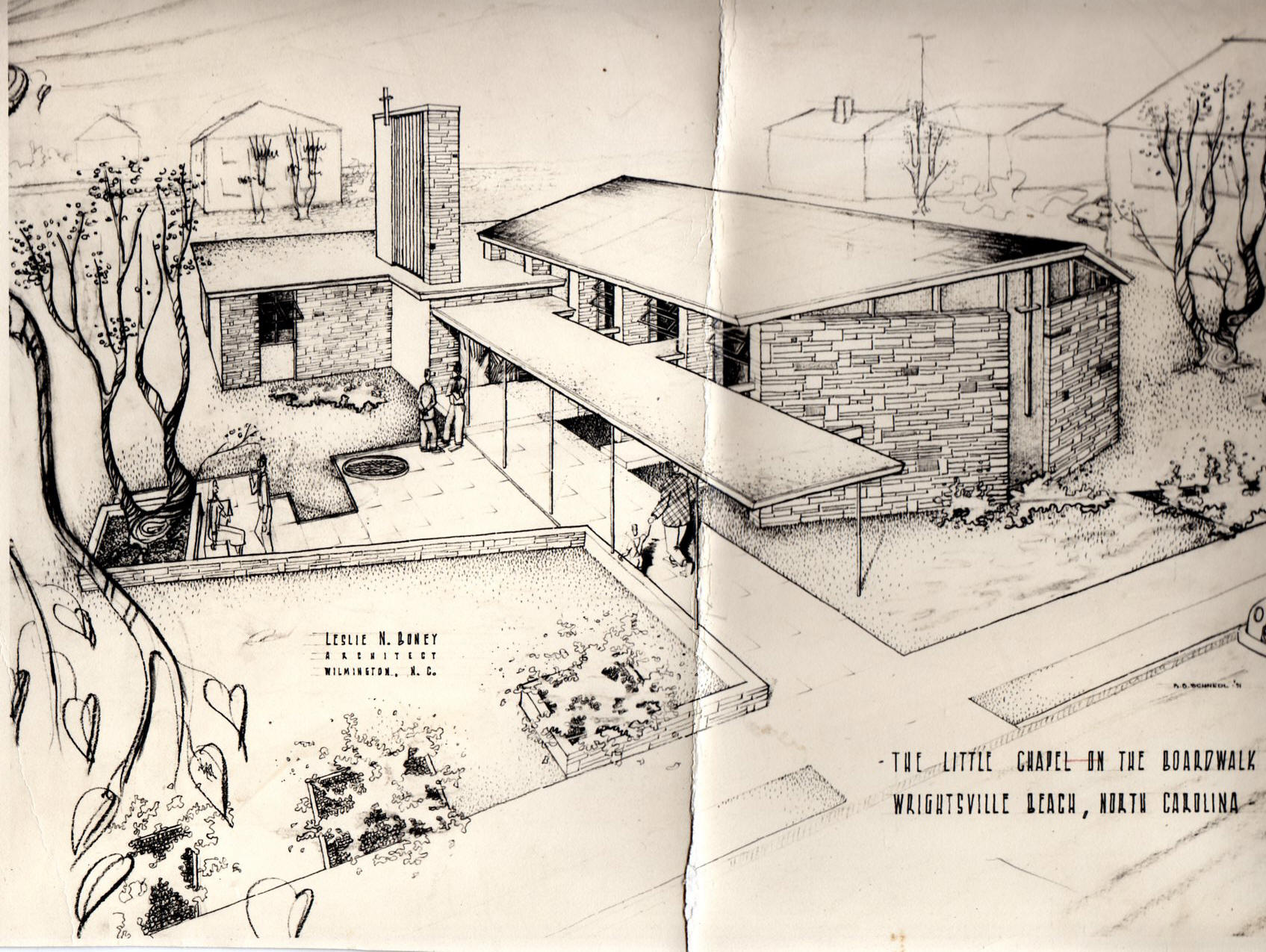 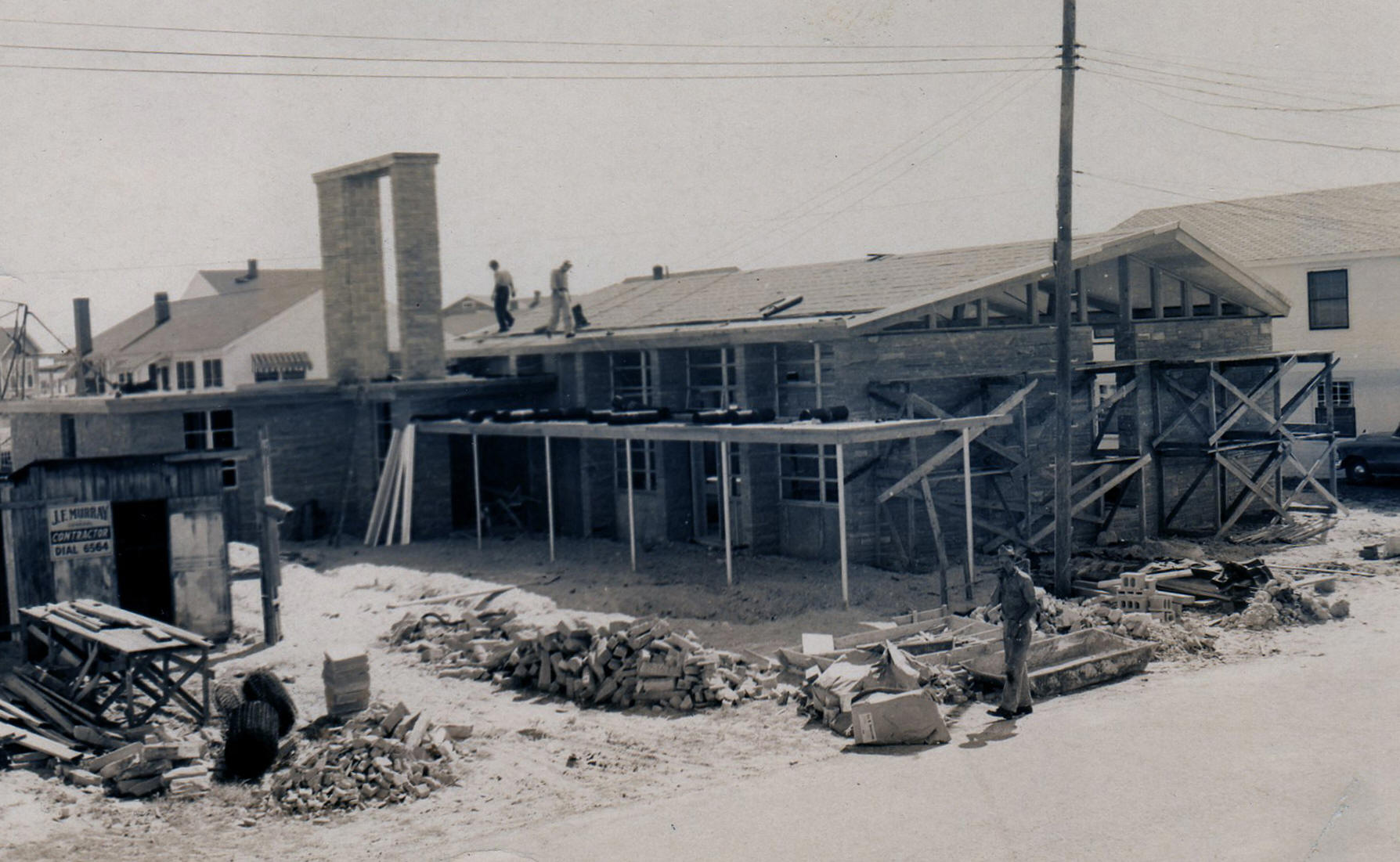 The history of three generations of the Boney Family in North Carolina architecture. 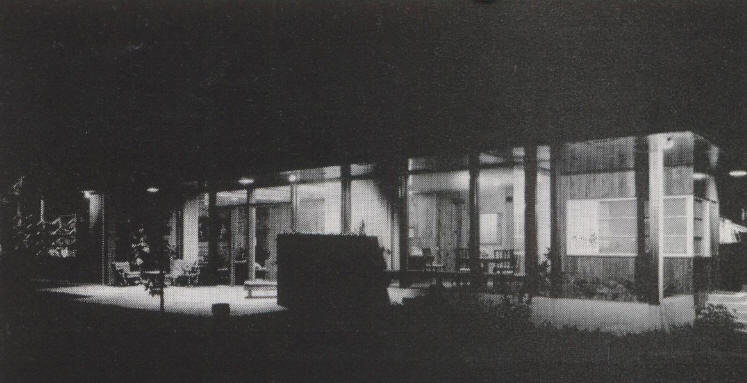 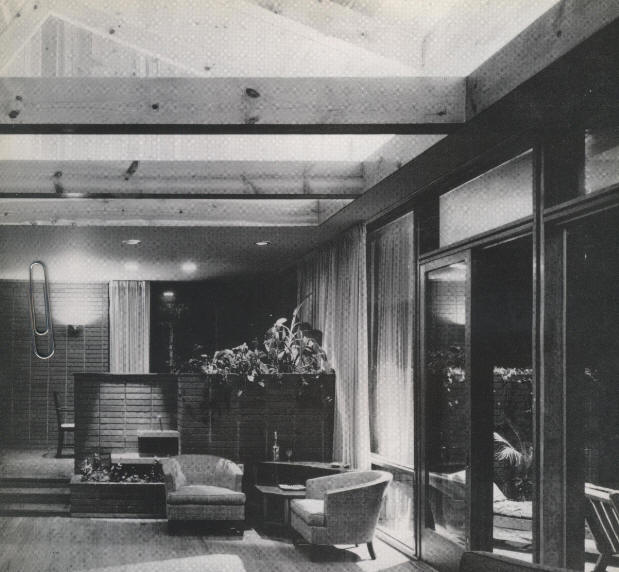 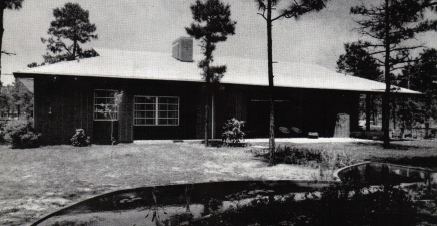 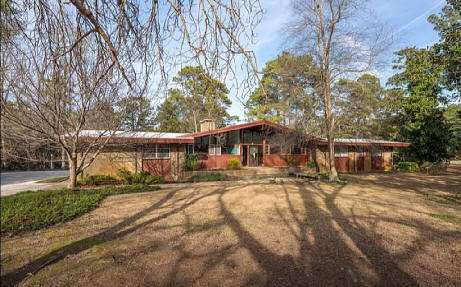 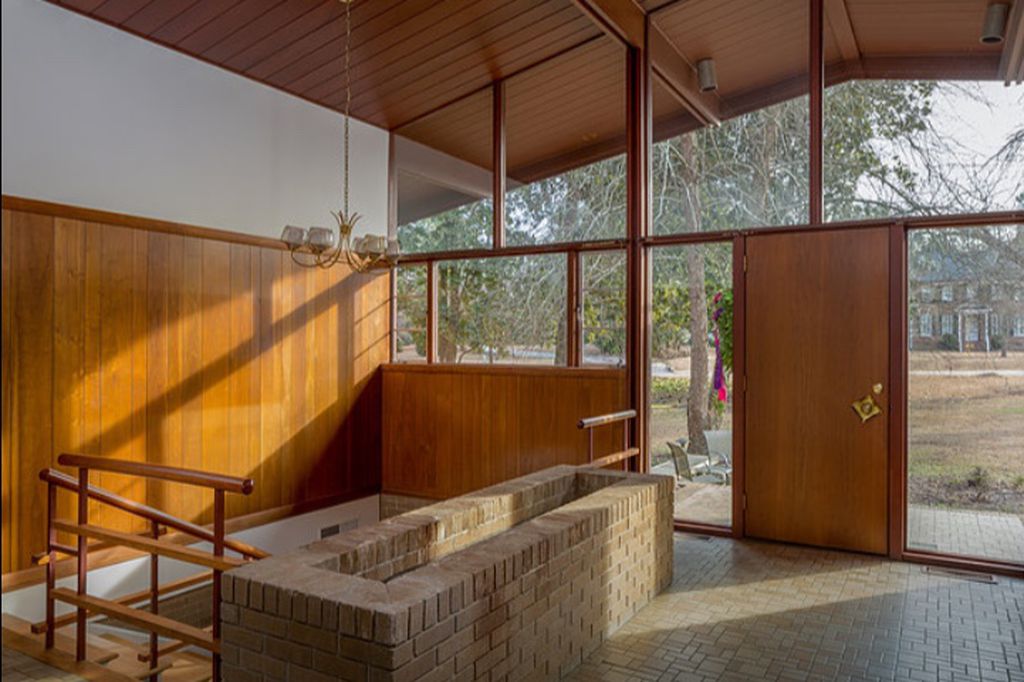 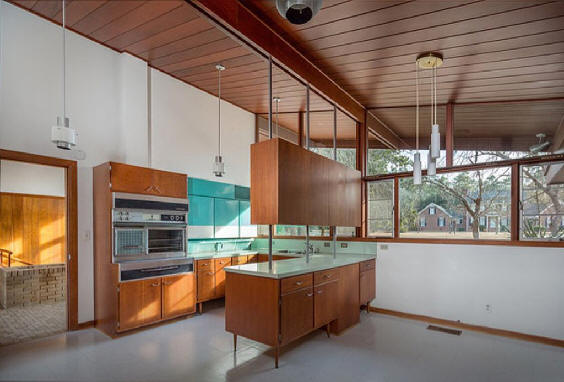 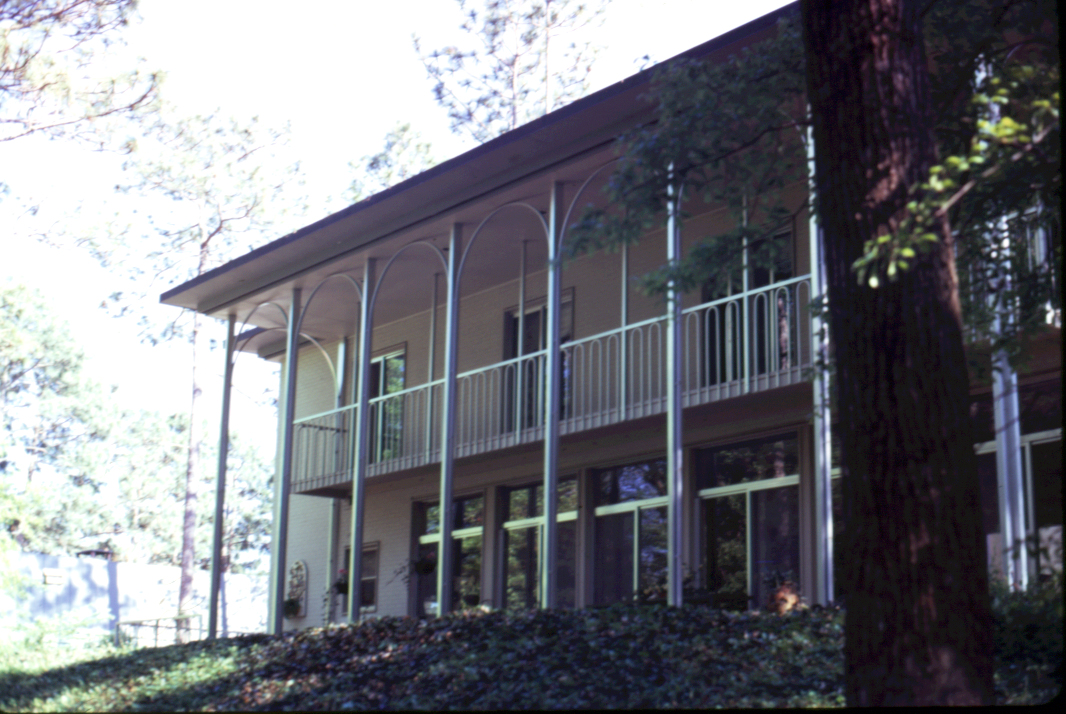 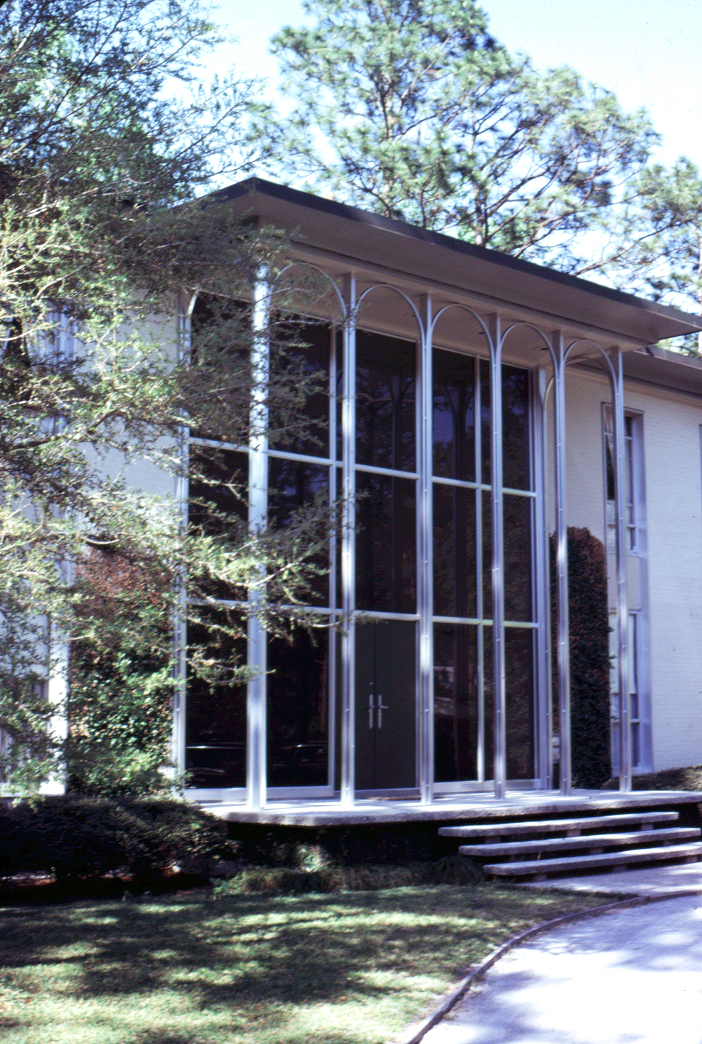 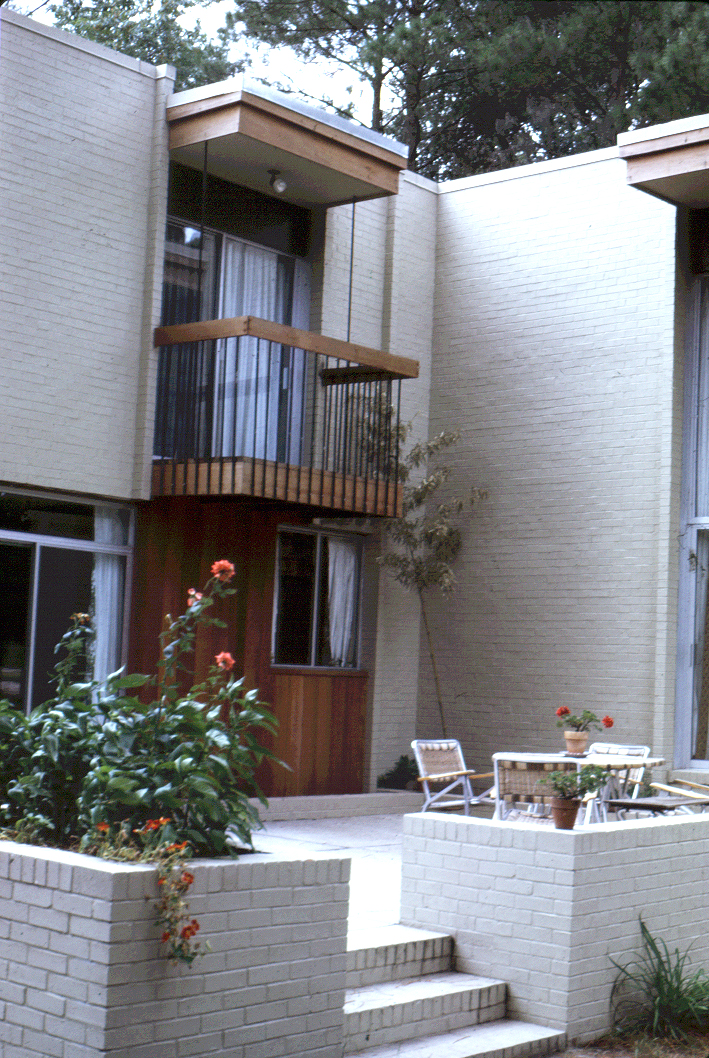 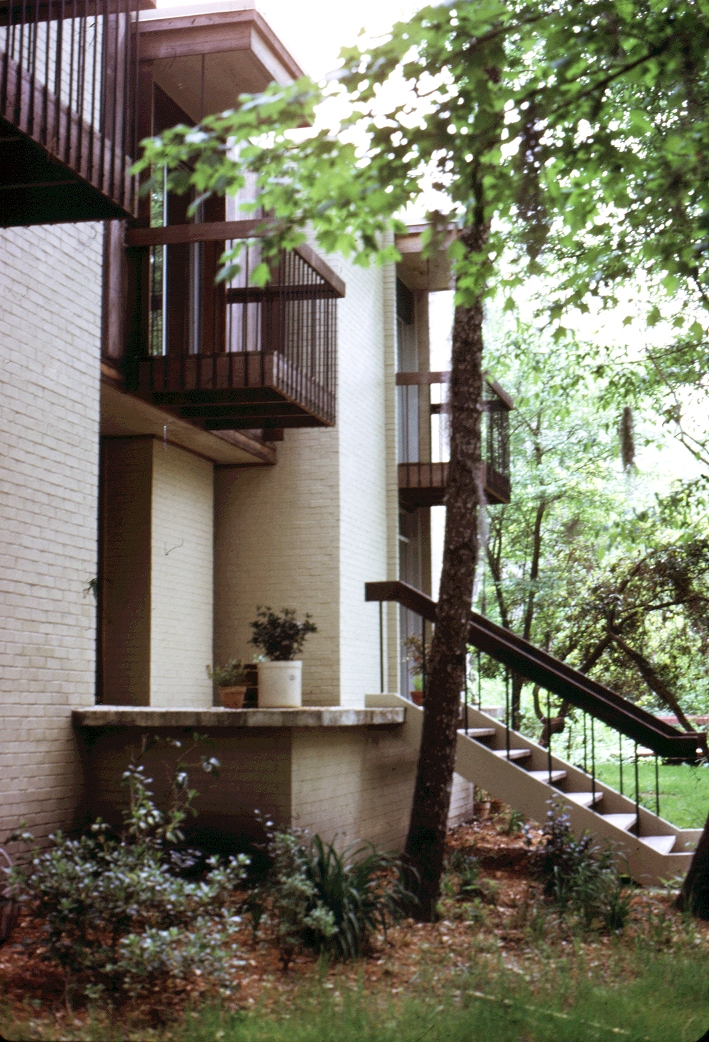 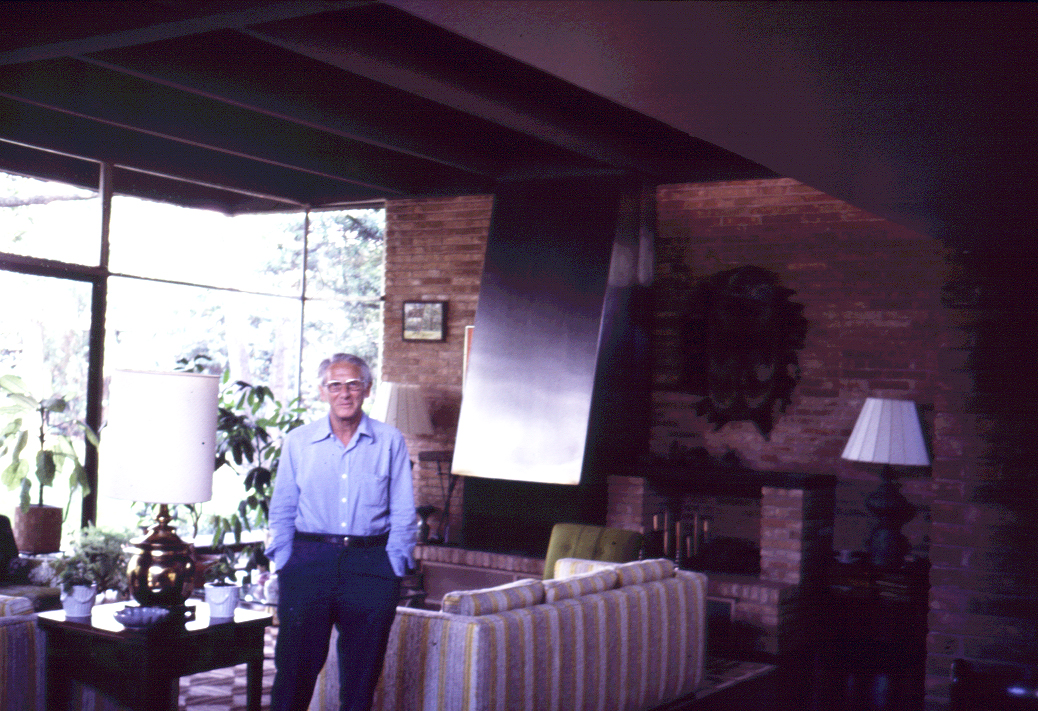 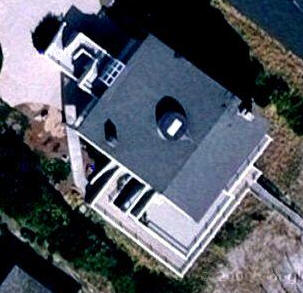 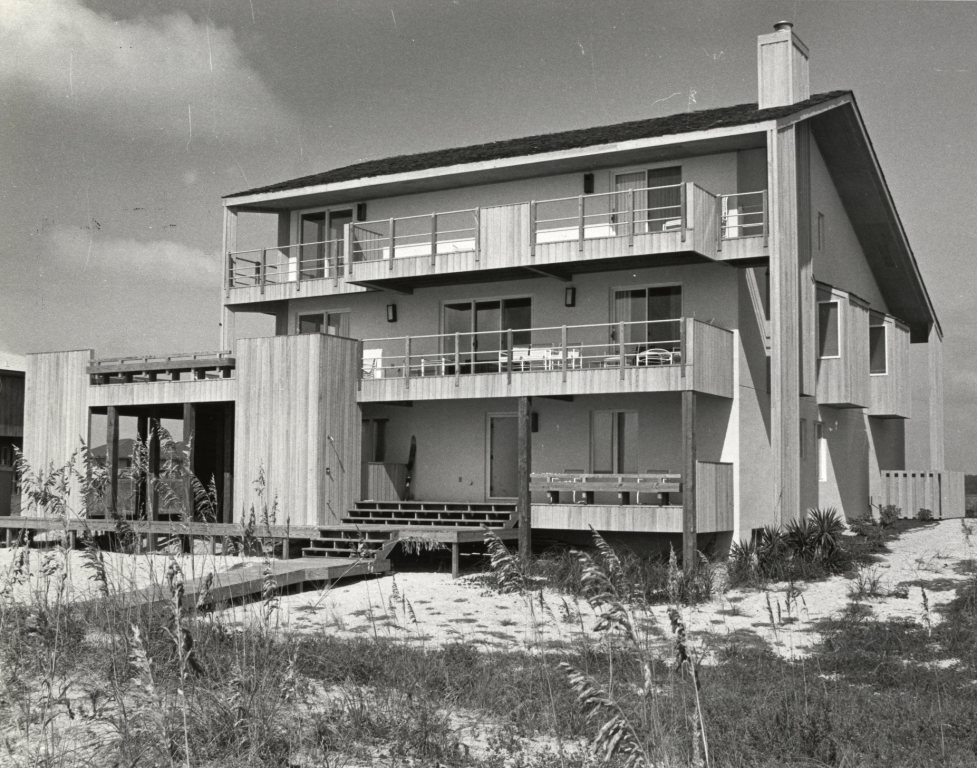 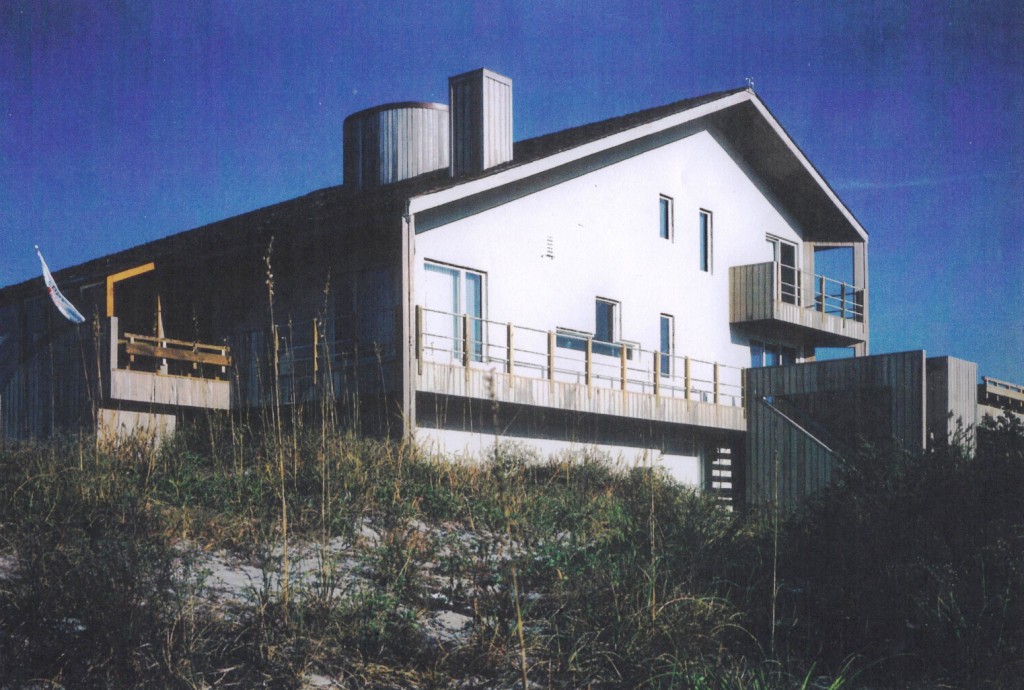 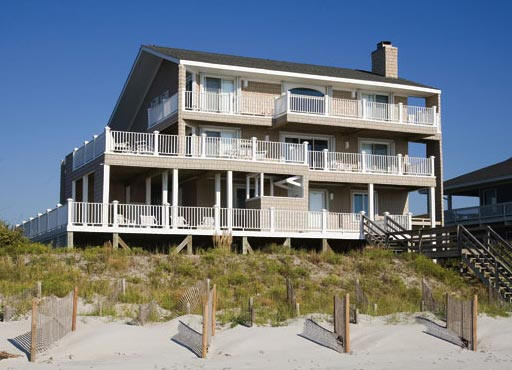 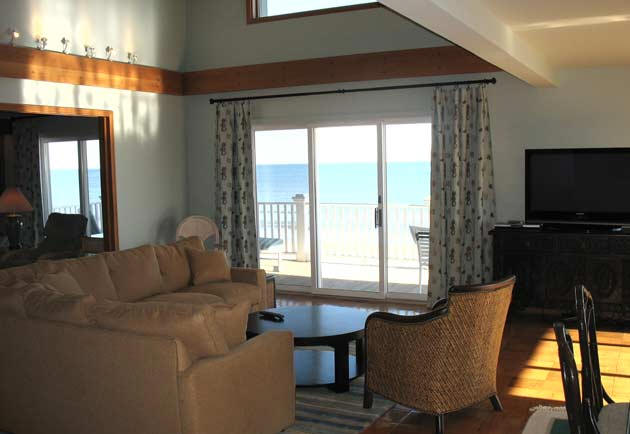