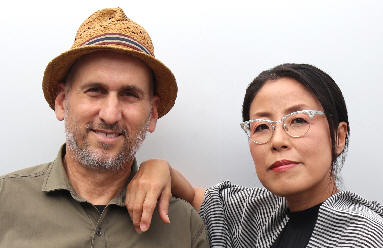 Originally from Washington DC, designer Doug Pierson attended the College of William and Mary and the Lettres program at the Université Paul Valéryin Montpelier, France, before earning his Masters in Architecture at Virginia Tech. He worked for firms in Europe and Australia before joining Hodgetts and Fung Design Associates in Culver City CA. Later he worked for Frank Gehry in Los Angeles.

Originally from South Korea, experiential designer Youn Choi studied Environmental Design & Architecture at UCLA and received her Masters of Fine Arts degree in 1993. She worked as a lead designer with Disney Imagineering, Selbert Perkins Design, and Susman-Preiza and Company.

Together, they launched pod architecture+ design in Los Angeles and in 2016 moved to Carrboro NC. Pierson teaches at the NCSU College of Design. Photo by Sora Pierson. 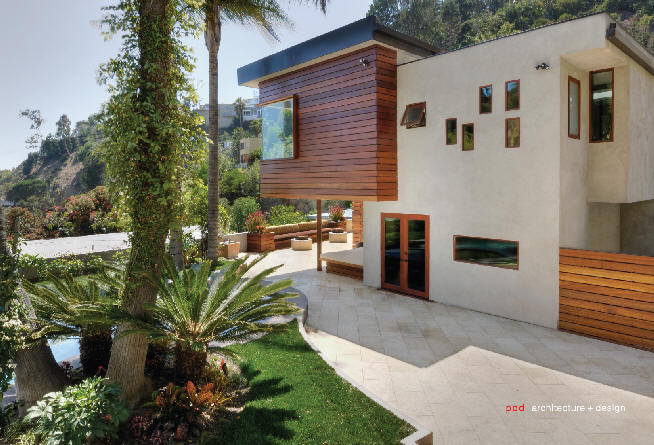 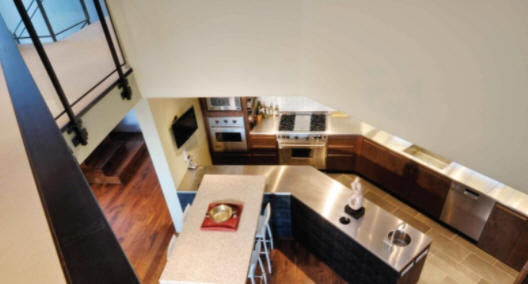 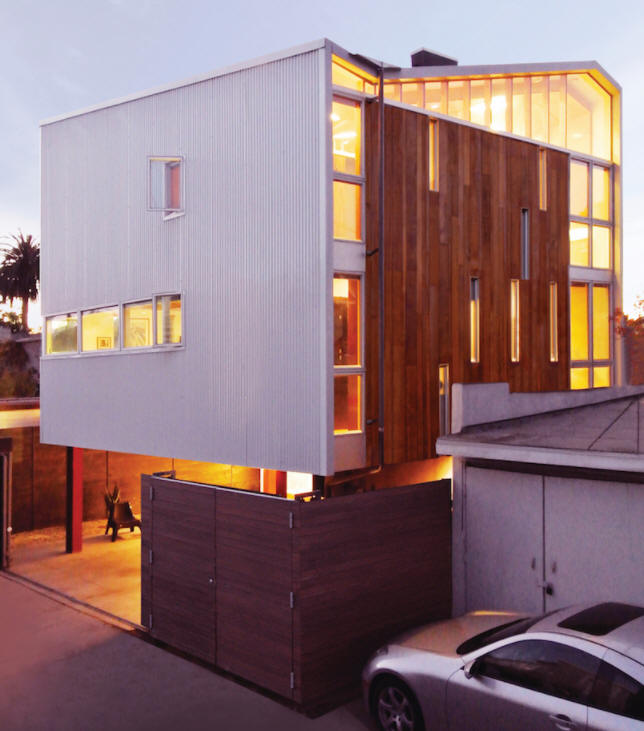 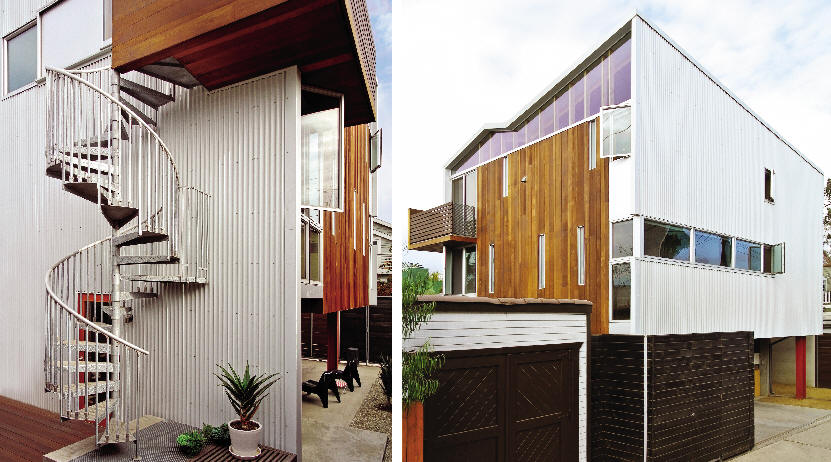 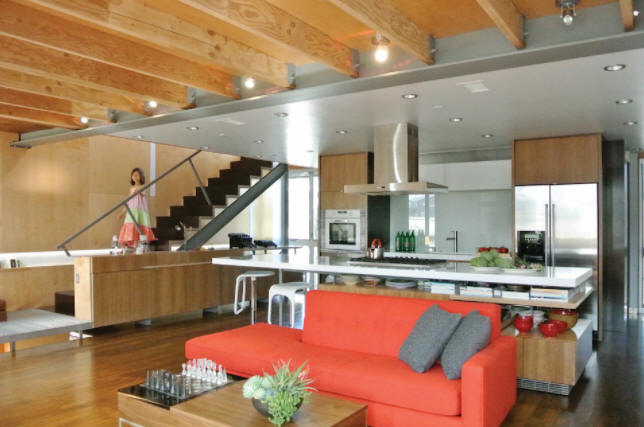 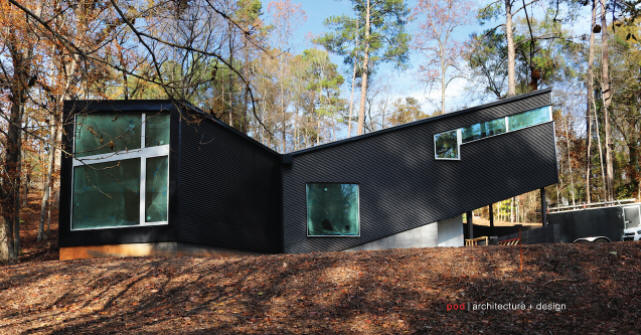 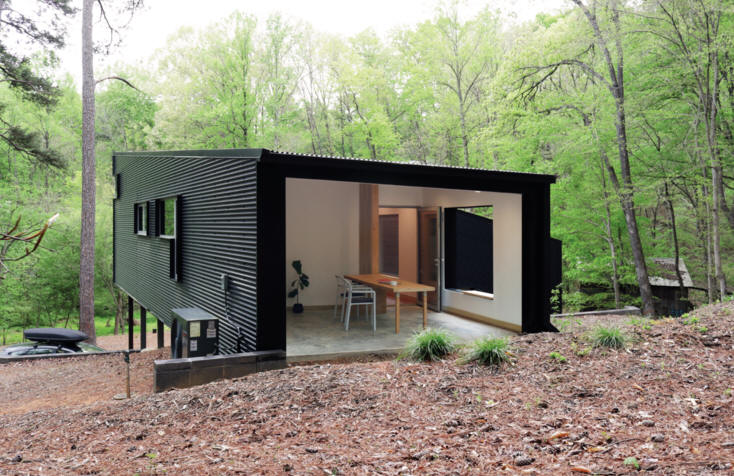 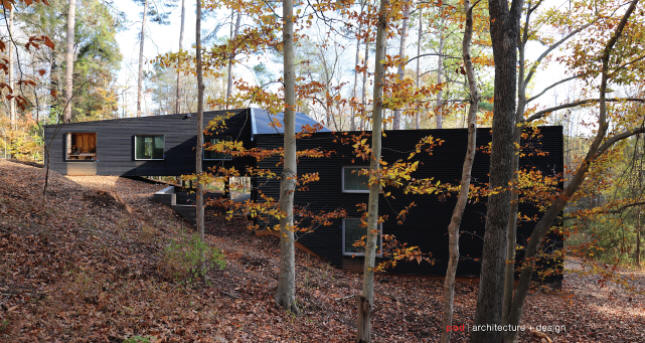 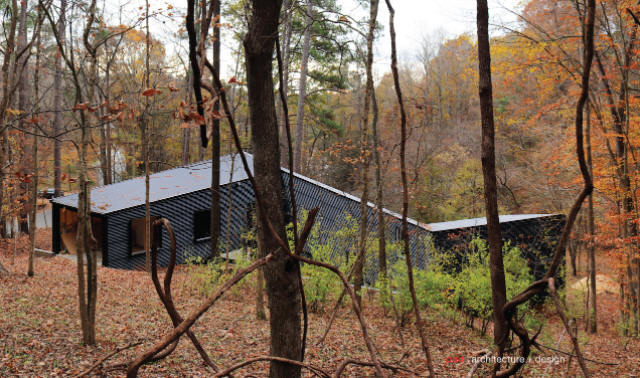 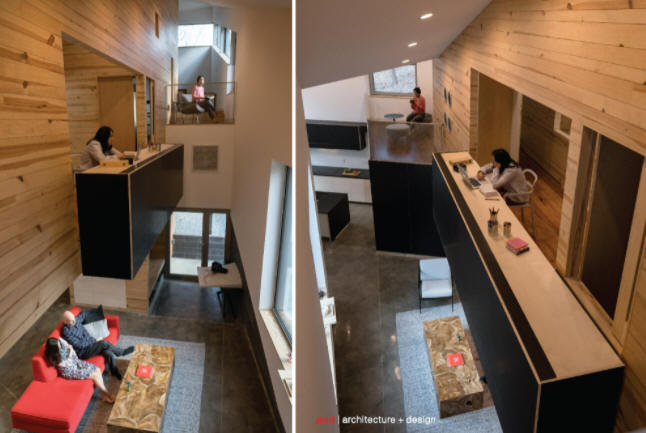