Born and raised in Raleigh, Rice graduated from Hugh Morson High School in 1937 and from NCSU in 1941 with a BS in Architectural Engineering. During WWII, Rice was placed in charge of the reconstruction of the Kammergericht, the Peoples Court Building. This was a large damaged structure which was to serve as the headquarters of the Allied Control Authority where Eisenhower, Montgomery, Zhukov, and Koenig of The United States, Great Britain, Soviet Union, and France were to meet at ten day intervals to govern Germany. He was awarded eleven medals and decorations including the Silver Star, Legion of Merit, Bronze Star, Purple Heart, European-North African Campaign Medal with 7 battle stars, and The Republic of France D-Day Medal. He ended his 30 years military service as Colonel, Deputy Commanding Officer of the 120th U.S. Army Reserve Command, a 6000 man unit with many subordinate units in NC and SC.

After the war, he worked for H. A. Underwood, Carter Williams, and Cooper and Maybin. He left to go on his own for a year, then rejoined what would now be called Cooper, Haskins, and Rice as a partner. After Cooper's death the firm became Haskins & Rice, a partnership with Al Haskins that would last for decades. Al Haskins' background in engineering and knowledge of construction and building codes complemented Dick Rice's love of design. It was a deeply creative, productive partnership.

Rice is known for many churches and schools in the area, One and Two Hannover Square, and the 1989 Memorial Auditorium renovation. Rice was president of the North Carolina Chapter of the AIA, president of the Raleigh Section of Architects, and a director of the South Atlantic Region AIA. He also received a N.C. Chapter AIA Distinguished Service Award. Particularly noteworthy was his effort and successful endeavor as co- chairman of the NCAIA Committee to Establish a New School of Architecture at the University of North Carolina at Charlotte.

One of his favorite projects, according to daughter-in-law Mae, was Aldert Root Elementary School (originally called the Country Club Hills School) in Raleigh, shown below, a design that as of 2009 was mostly destroyed and replaced with a new building. 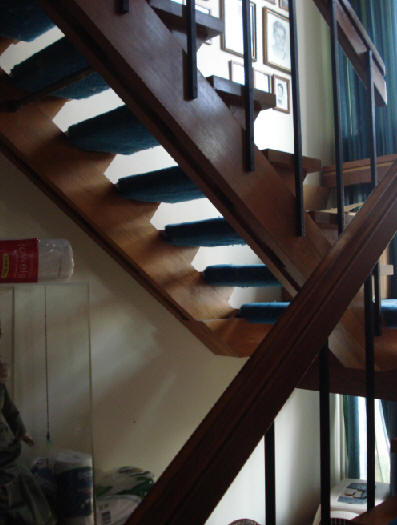 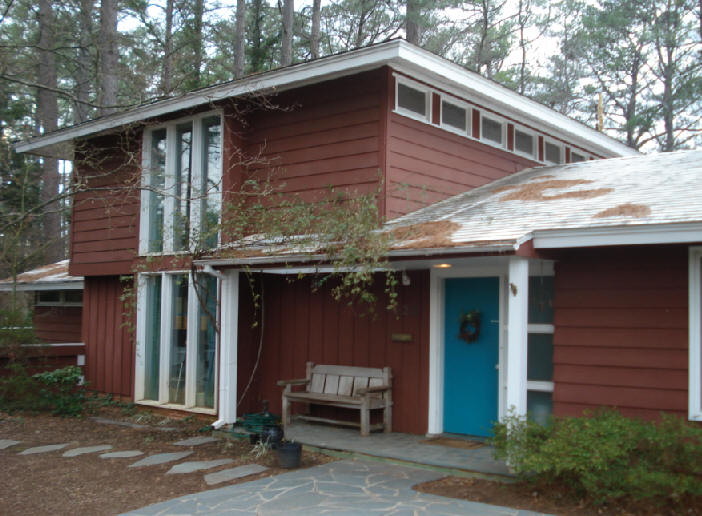 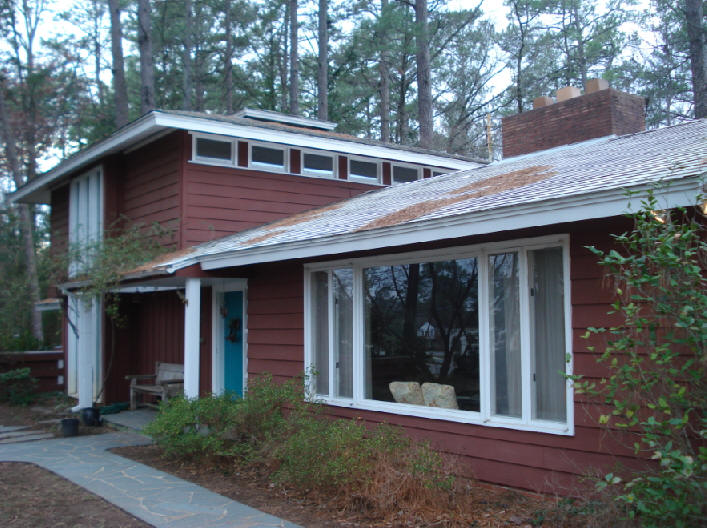 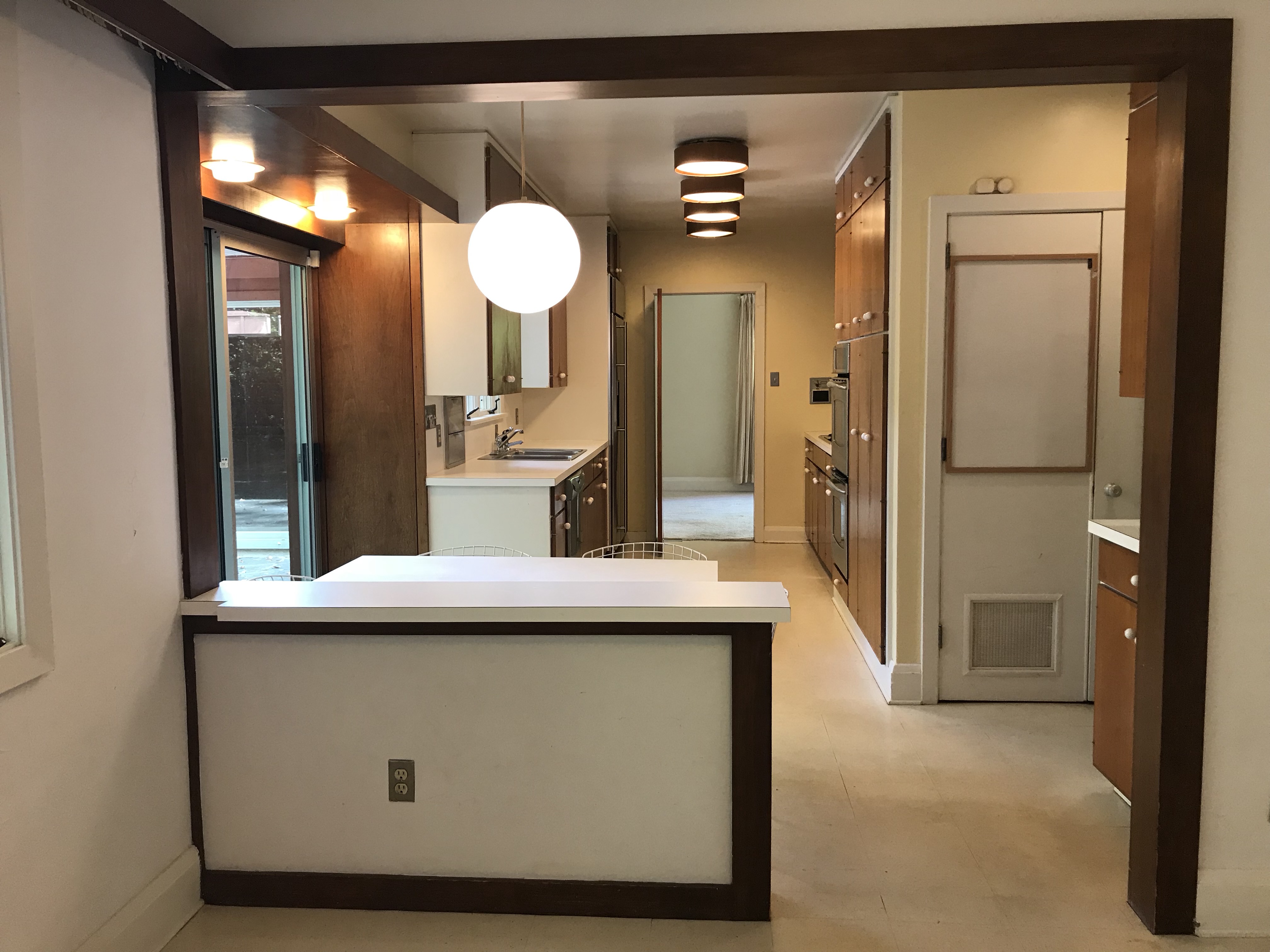 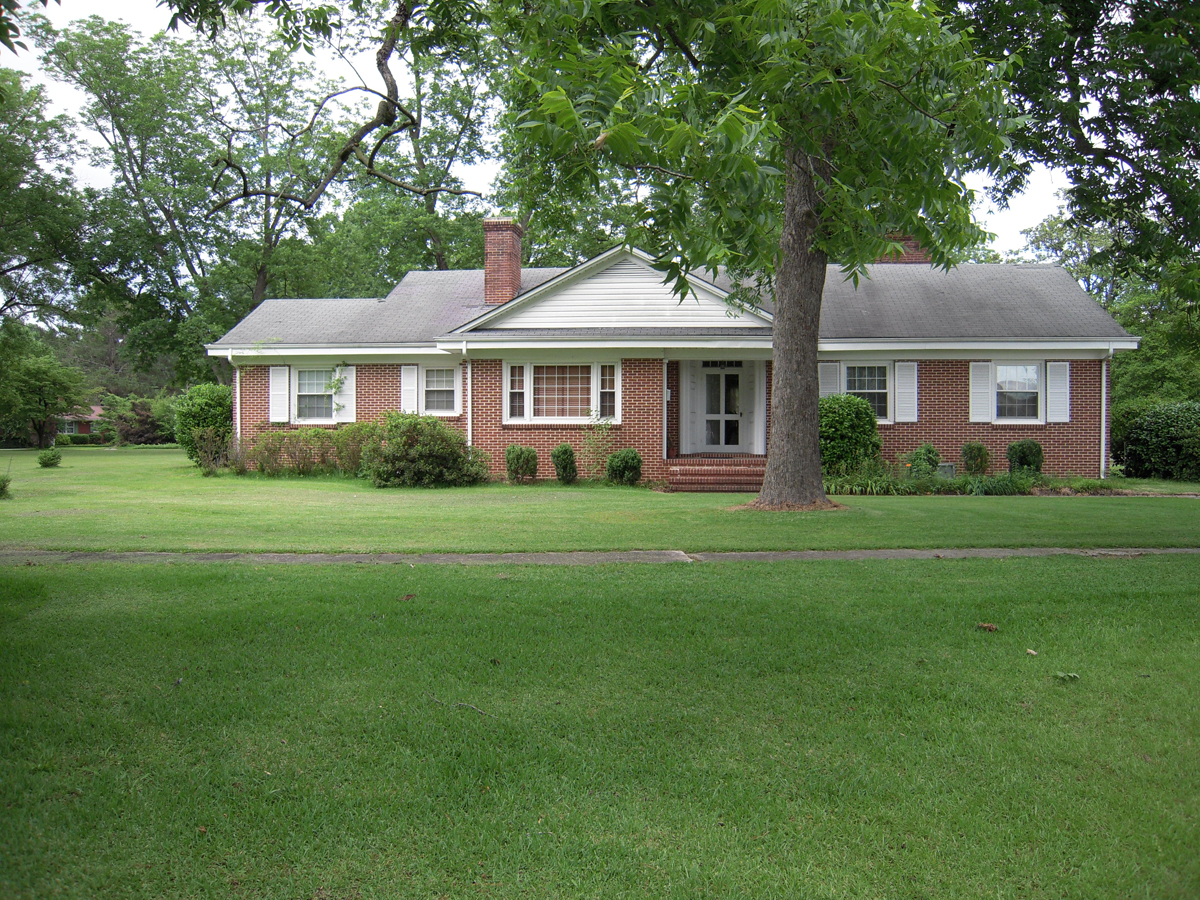 Around 1955 - The Mamie and Almon B. Butler Sr. House, 107 Doris Avenue, Clinton NC. Traditional house, a replacement for an earlier house that burned down. 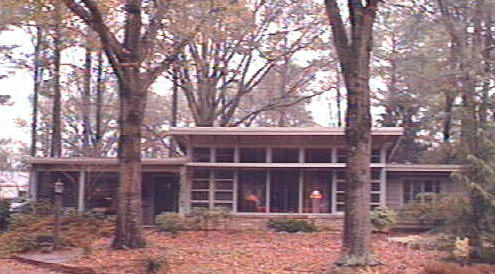 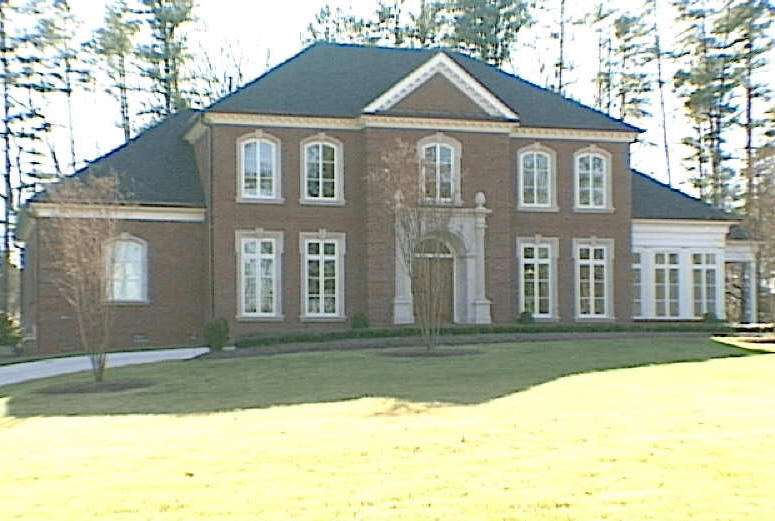 Year unknown - The John W. Hunter House, 3243 Birnamwood Road, Raleigh NC. Sold in 2001 to Edward and Dixie Jernigan, who tore it down to build the house above.

Other houses that Haskins and Rice did in Raleigh prior to 1957 include:

If you have information or photos about any of these houses, please contact us.

Sources include: Dick Rice; History of The North Carolina Chapter of the AIA, 1913-1998: An Architectural Heritage by C. David Jackson and Charlotte V. Brown.