Streat was born in Clover VA and spent his childhood on the campus of Saint Paul's College in Lawrenceville VA where his parents William A. Streat Sr. and Marie Green Streat were faculty. Streat completed Saint Paul's high school in 1937 and received a BS in Building Construction from what is now Hampton University in 1941. During World War II, Streat served in the U.S. Corps of Engineers and in the Army Air Corps with the 99th U.S. Pursuit Squadron, the legendary Tuskegee Airmen. He earned a BS in Architecture from the University of Illinois in 1948 and an MS in Architectural Engineering from MIT in 1949. He was there at the same time as Ed Loewenstein.

Streat completed additional study in civil engineering at Duke University, the University of California at Berkeley; architectural criticism at Harvard University/MIT, and city and regional planning at Columbia University. From 1950 to 1952, he was a structural consultant for Ed Loewenstein in Greensboro. In 1951, Streat married Louise Guenveur of Charleston SC, who was professor and chair of the Department of Home Economics at Bennett College, also in Greensboro.

In 1952 he became the second black architect licensed to practice in North Carolina (Gaston Alonzo Edwards was the first). Streat spent the summer of 1957 at Columbia University in City Planning and Architectural History. He travelled extensively, with visits to Mexico City in 1958 and Portugal, Gibraltar, Spain, Italy, Switzerland, Germany, France, England in 1967.

Streat had a long career in academia. He was Professor and Chair of the Architectural Engineering Department at NCA&T University in Greensboro from 1949 until retirement. The department grew from 20 students to 200 under his leadership and included a tenfold increase in faculty and the addition of a master's program.

In 1961, Streat was the second black architect to join the North Carolina Chapter of the AIA (after Blue Jenkins), utilizing Ed Loewenstein and NC State School of Design dean Henry Kamphoefner as references and having to undergo a special interview to gain membership.

After retirement from teaching in 1985, he continued a limited architectural practice and became actively involved with his wife as a benefactor to the United Negro College Fund, Saint Paul's College, Hampton University, and NCA&T. Since his death, Louise Streat endowed scholarships in his name at NCA&T, Saint Paul's College, and Bennett College. He was lovingly called "Steel Bill" by this students.

1957 - The Alexander House, Salem Street, Greensboro NC. No photo or address. Do you have one?

1961 - The Quick House, Cumberland Road, Winston-Salem NC. No photo or address. Do you have one?

1961 - The Coleman House, Winston-Salem NC. No photo or address. Do you have one? 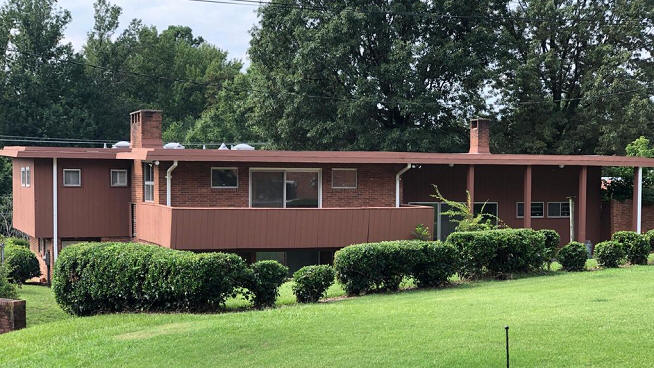 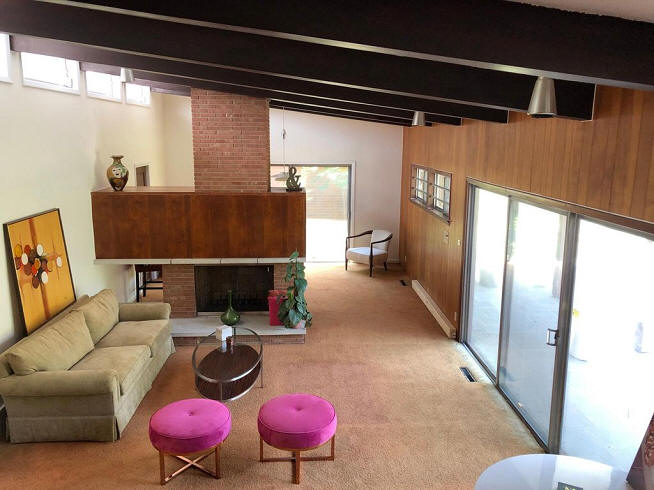 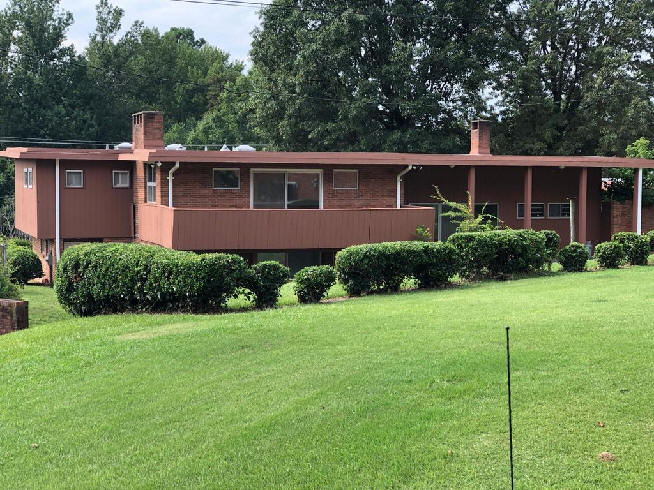 1962 - The William Streat House, 1507 Tuscaloosa Street, Greensboro NC. One of the South Benbow Road neighborhood houses included in a 2021 application as a candidate for the National Register of Historic Places. Sold in 2018 to BRD LLC. 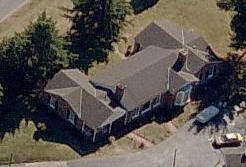 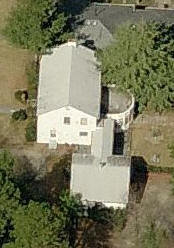 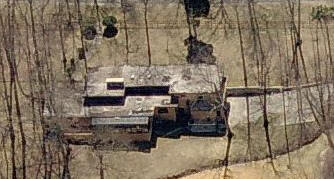 Around 1967 - The Frank and Gladys White House, 1206 East Side Drive, Greensboro NC. One of the South Benbow Road neighborhood houses included in a 2021 application as a candidate for the National Register of Historic Places. Deeded in 2012 to Johnese Howard. 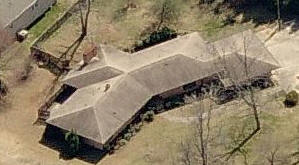 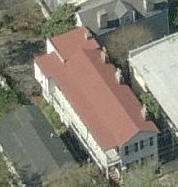 1973 - The Edward Leon Guenveur Renovation, 57 Coming Street, Charleston SC. This two story frame house was built around 1884 by John H. Kornahrens, a soda water manufacturer, who had his bottling plant in the basement and his residence upstairs. Starting in 1925, the house was owned by the family of Guenveur, a prominent black plumbing contractor. Sold to the College of Charleston, which uses it for faculty offices. 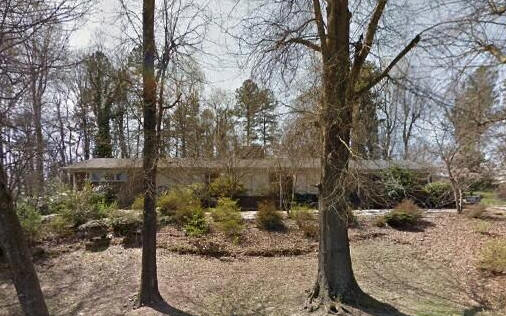