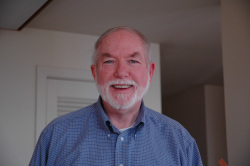 Help us locate the following houses. Write george@ncmodernist.org with any information or photos.

Jimmy Edwards was born in Raleigh NC, the son of architect James Edwards Jr., who founded the architectural firm of Edwards Associates in 1939. Edwards received his architecture degree from Georgia Tech then remained in Atlanta for a few years. He moved back to Raleigh to join Edwards Associates; shortly thereafter in 1964 his parents were killed in a house fire. Jimmy remained in Raleigh and eventually worked with his fathers former partner, architect Arthur McKimmon II. In 1990, the partnership became McKimmon Edwards Shawcroft with the addition of Brian Shawcroft. That partnership dissolved around 1992. After a few other partnerships, Edwards ran his own firm.

Edwards is known for houses and churches, as well as university, corporate, medical, and government buildings particularly in Raleigh and the surrounding region. In the early 1980s, he began working with developer Jud Ammons that led to the Springmoor Life Care Retirement Community in Raleigh, the first large scale retirement community in North Carolina. His archives are primarily at NC State University. 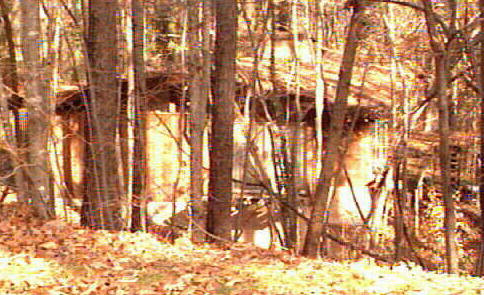 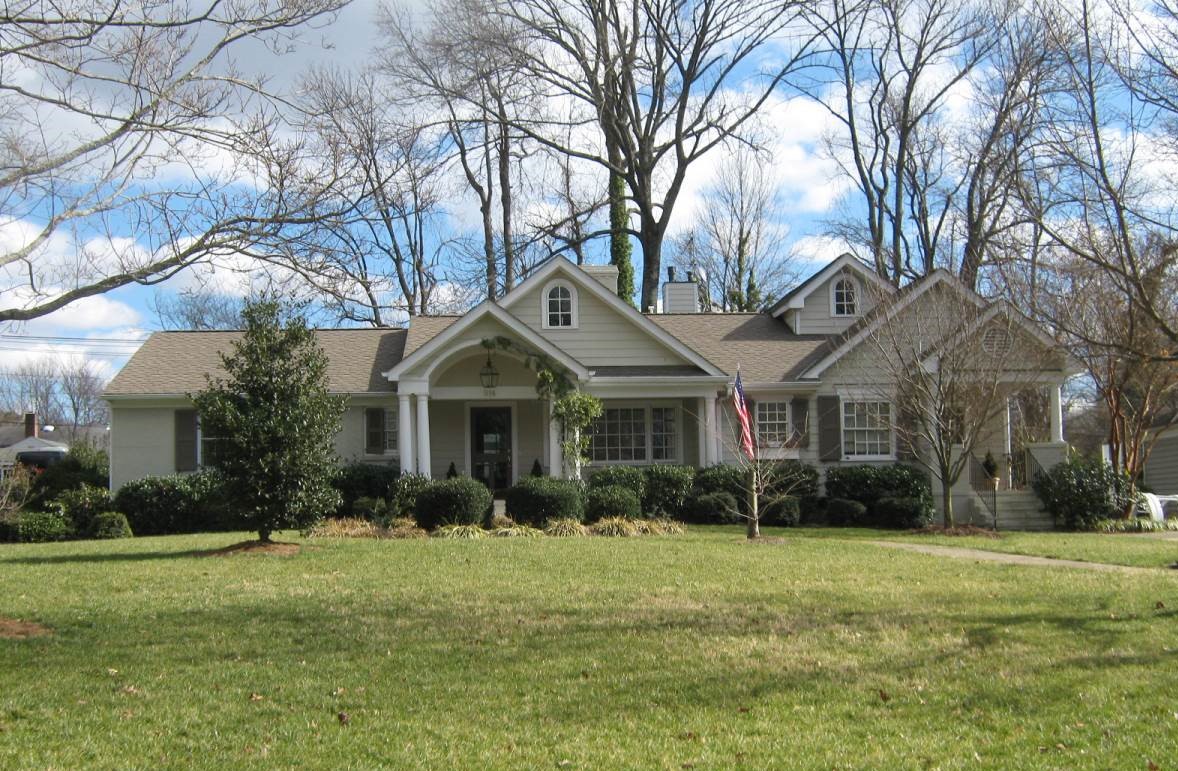 These are the house projects of both James Jr. and James III. We need help to locate the following houses and determine which ones were Modernist! Write george@ncmodernist.org with any information or photos.