Deitrick graduated from Wake Forest College in 1916 and served in WWI as a second lieutenant in the Army. In 1920 he married Elizabeth Hunter of Raleigh. He took up graduate work in architecture at Columbia University and was employed in the office of Raymond Hood. In 1924, Deitrick moved to Raleigh to work for James Salter. Salter's practice was failing, however, and Deitrick quit in 1925 to work as construction supervisor for Raleigh public schools. Later he started his own practice which would become the largest in Raleigh, designing many schools including Broughton High School, Daniels Junior High, and Sherwood-Bates Elementary. 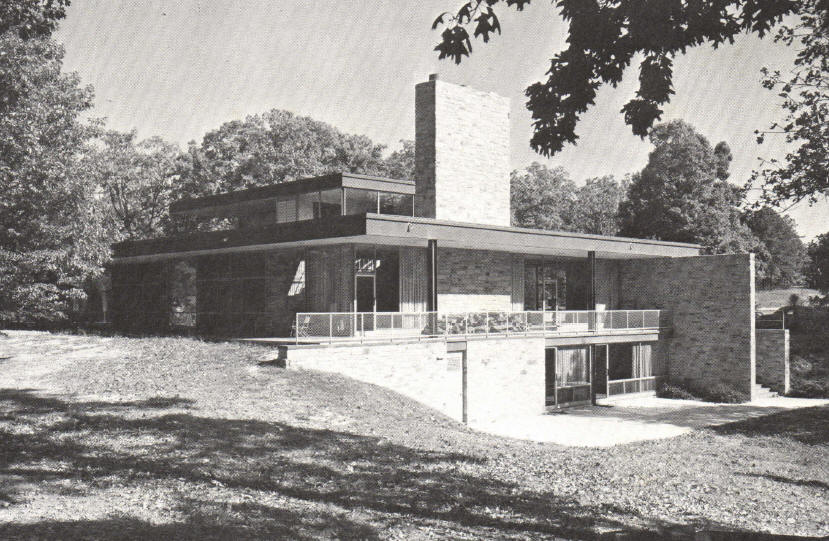 His new style was not popular with conservative Raleigh. Architects Byron Burney, Robert Lyons, and Joe Kovac worked for Deitrick in the mid-1950s and left when he shifted to Modernist architecture. Firm projects included the News and Observer/Raleigh Times building in downtown Raleigh, shown below, among many others. 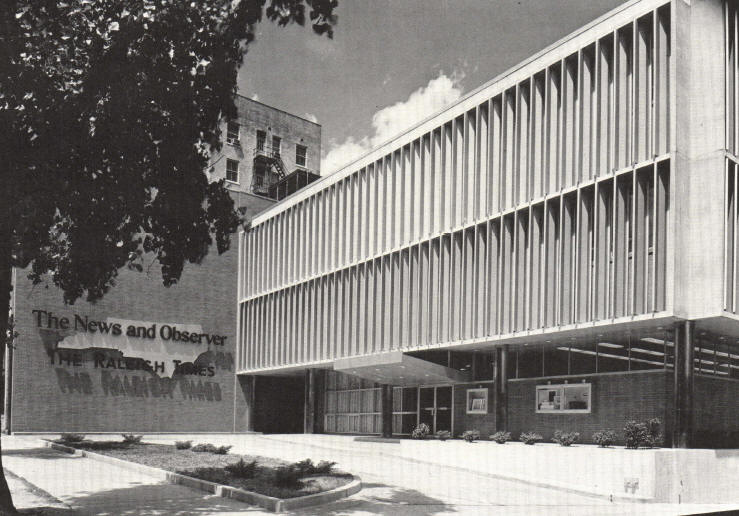 In 1938, Deitrick bought Raleigh's old water tower (below) and renovated the first three floors for his firm. In 1959 Deitrick sold the firm to associate Guy Crampton and continued working there as a consultant. He later deeded the building to AIANC and kept an office until his death in 1974. One of the AIANC's highest awards is named for him. The building was sold in 2010. AIANC stayed as a tenant until their move to new Modernist headquarters in late 2011. 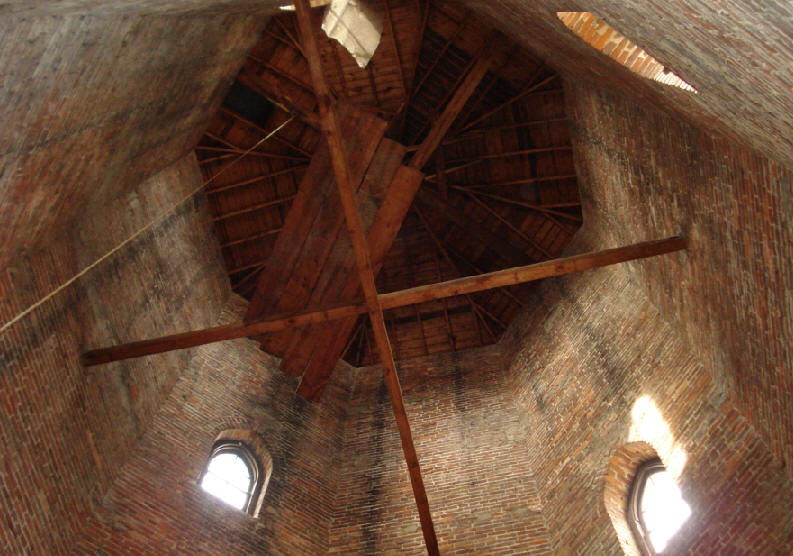 News stories on the Tower:

Deitrick designed mostly traditional houses, except for the Annie Briggs house below. 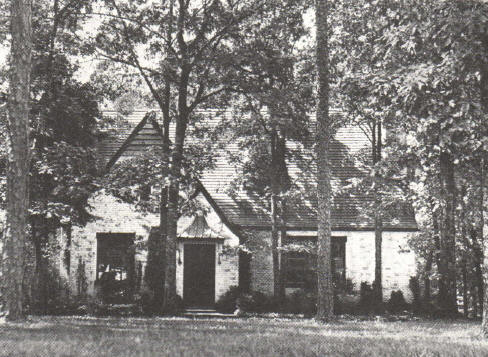 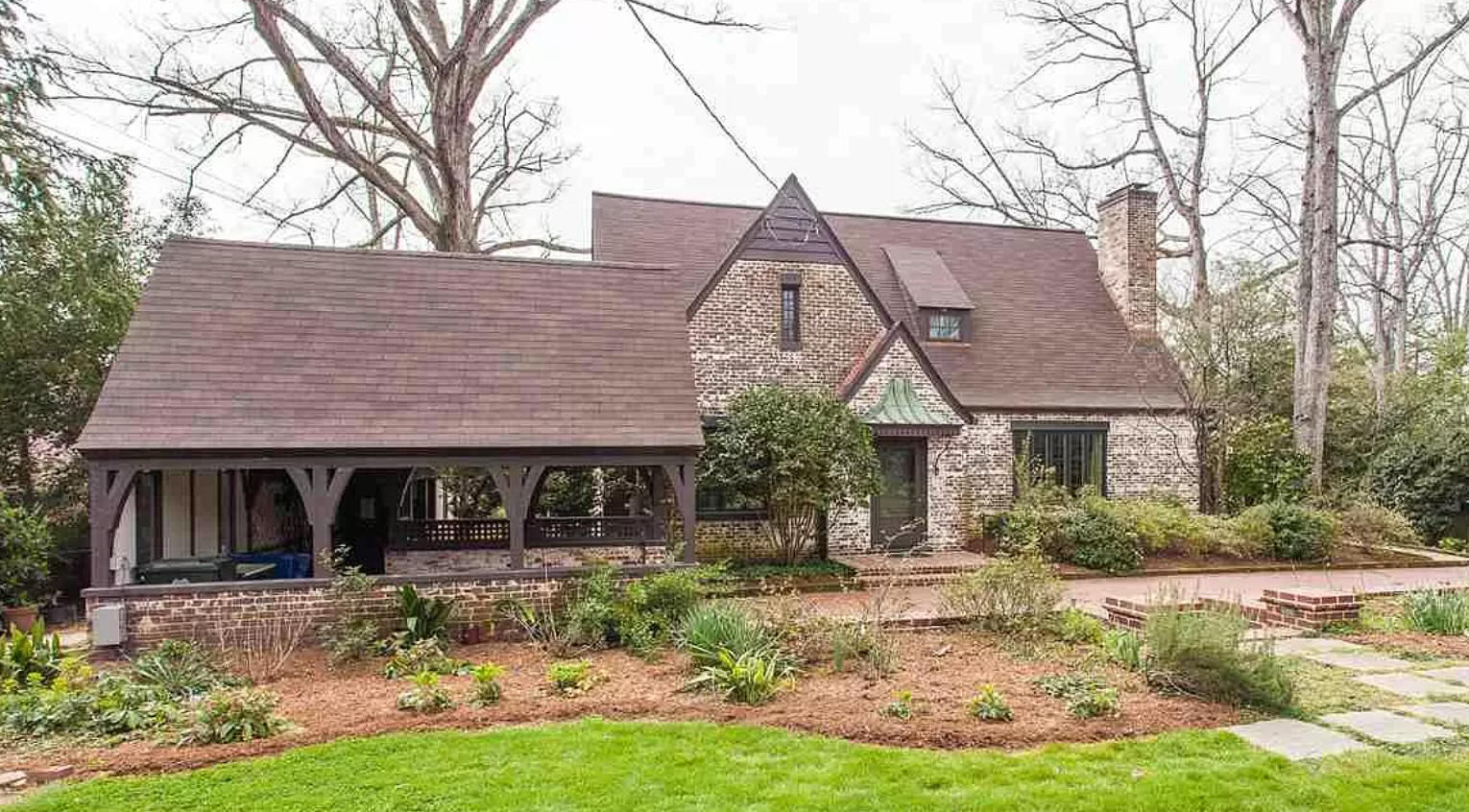 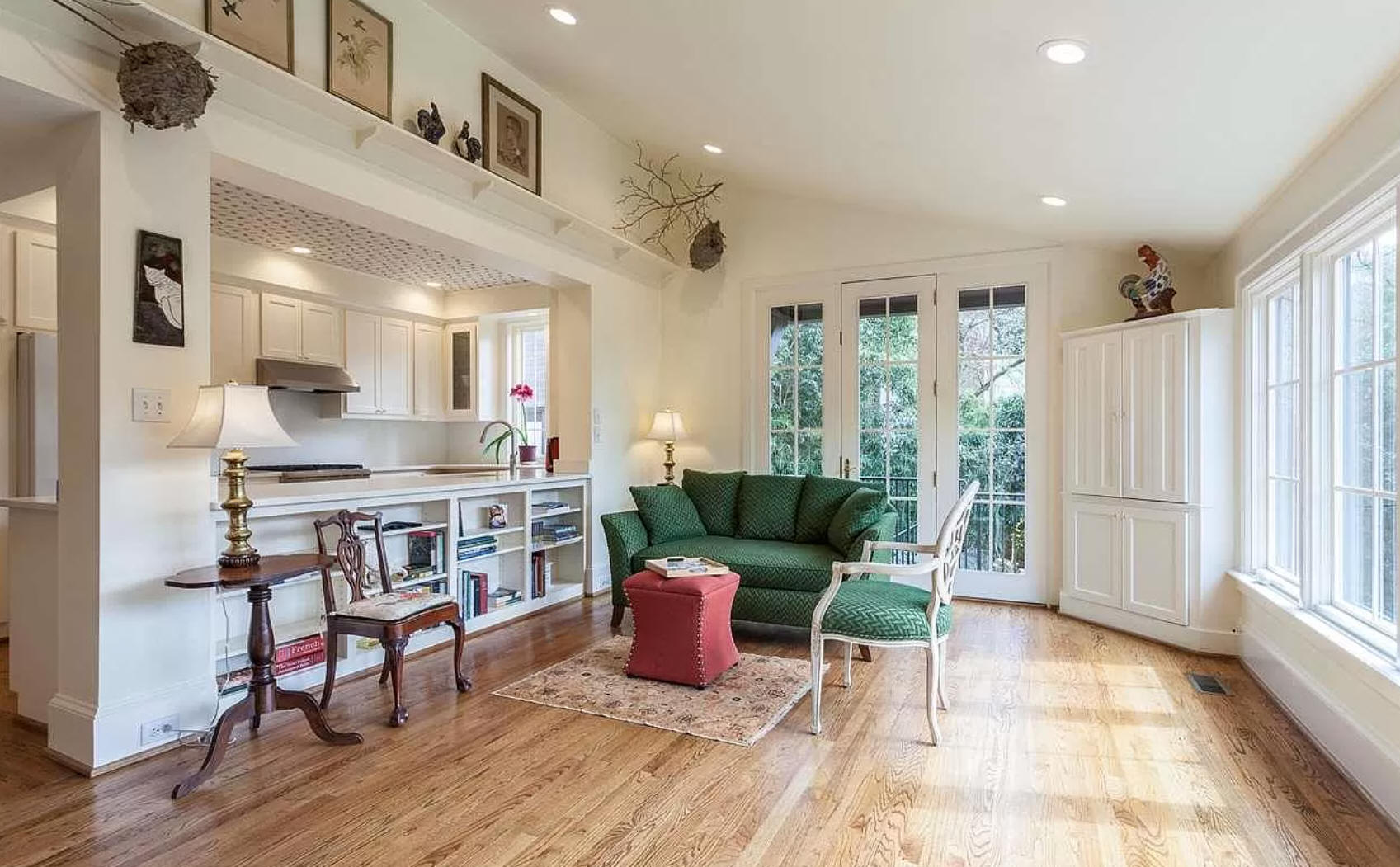 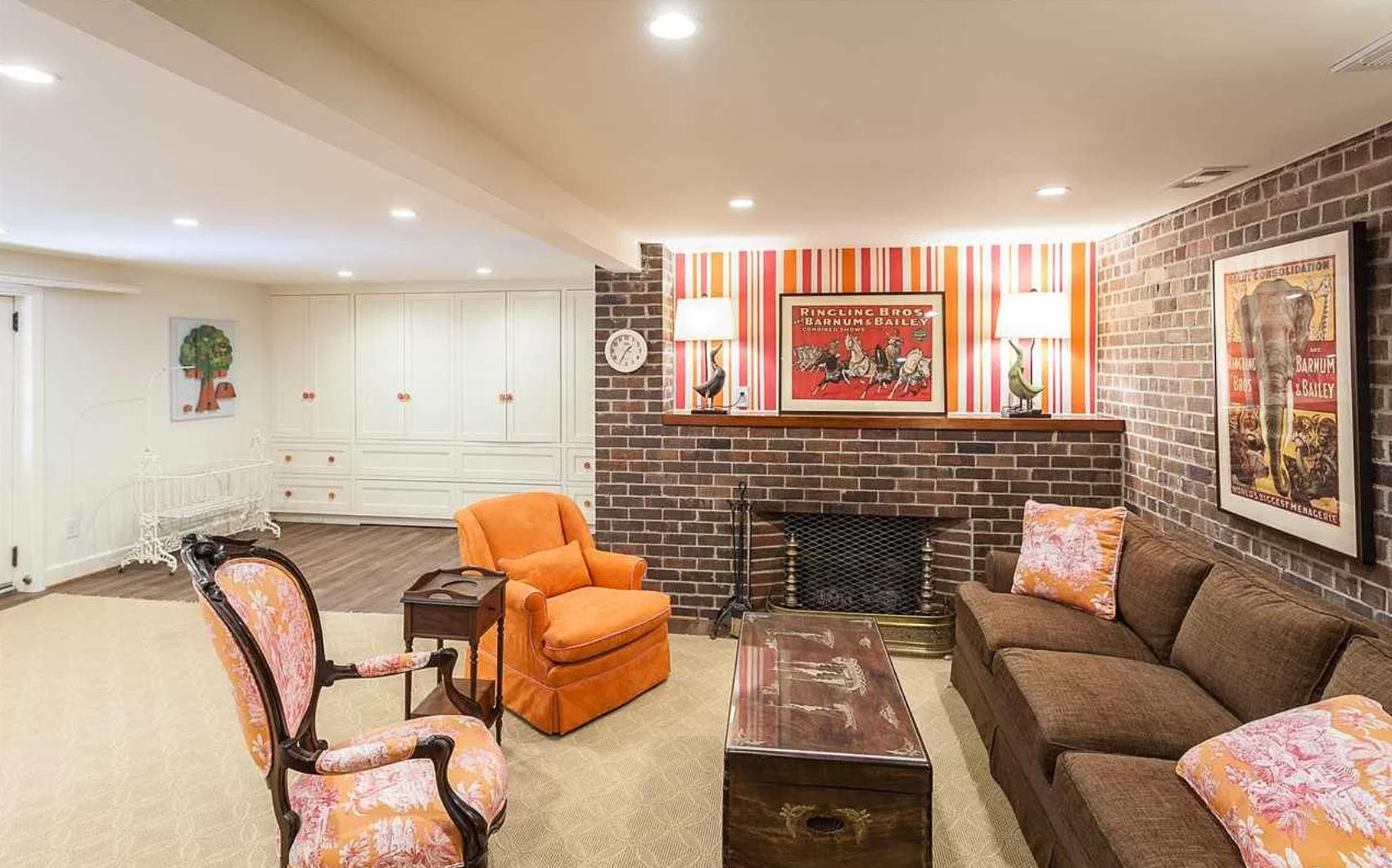 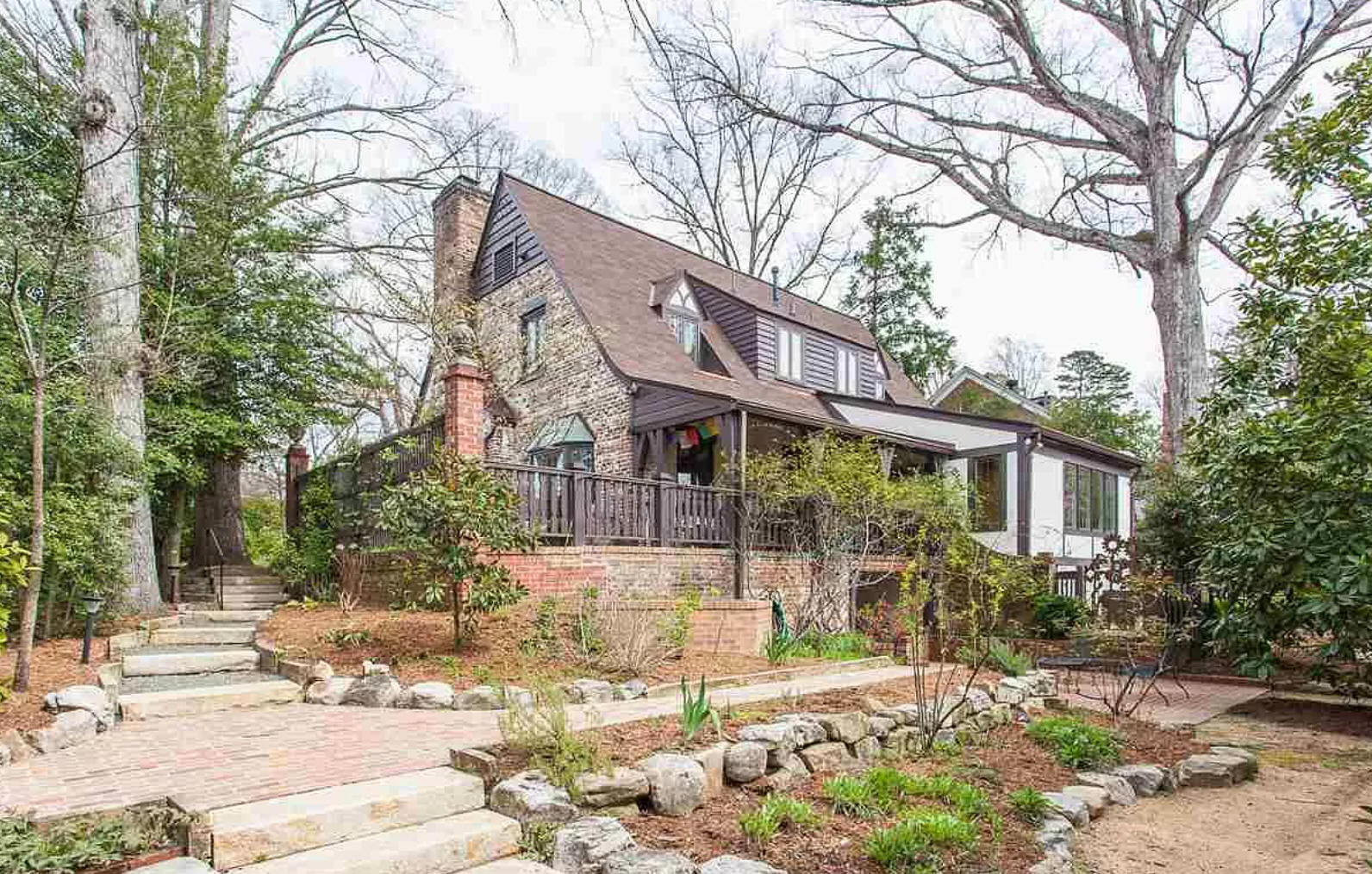 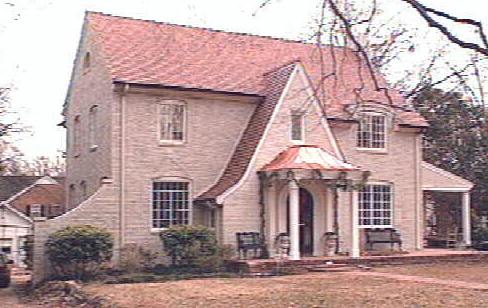 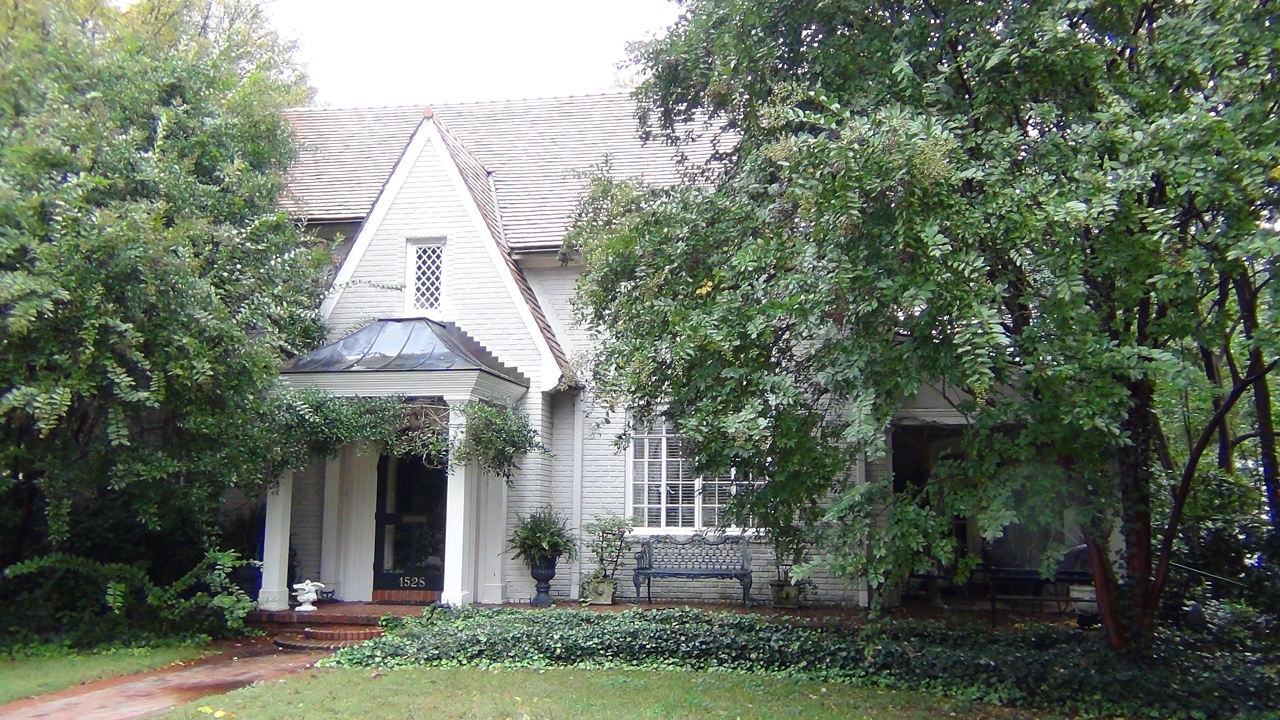 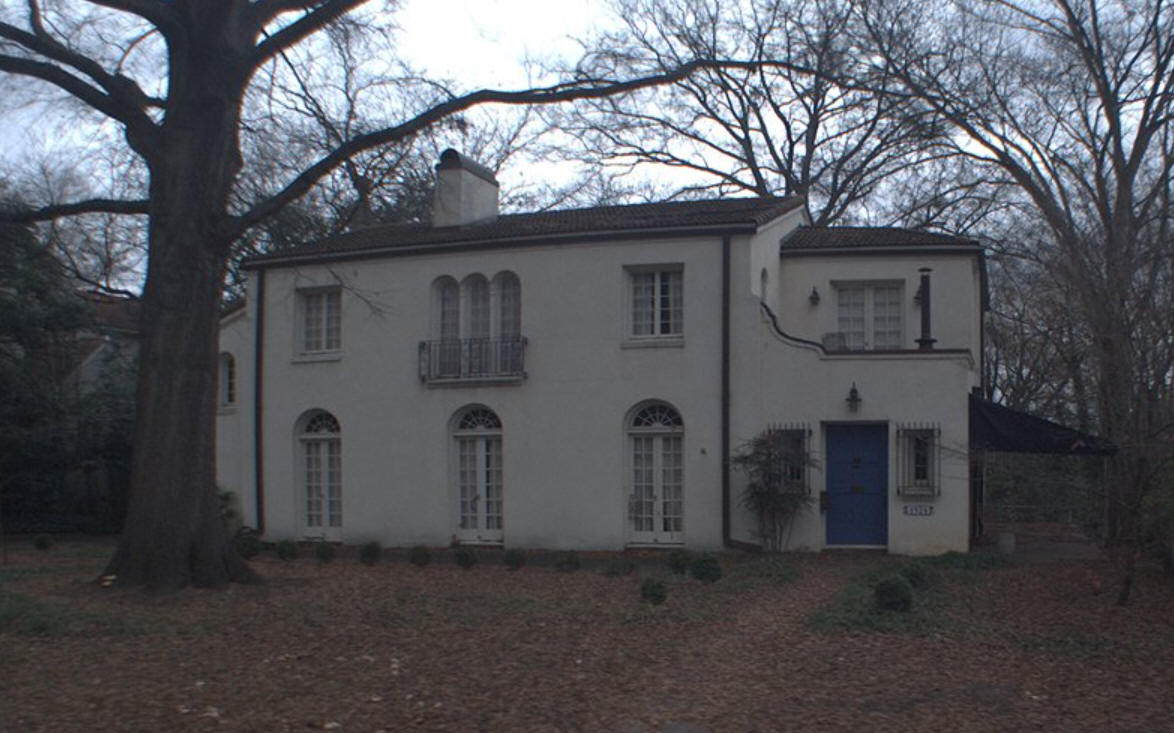 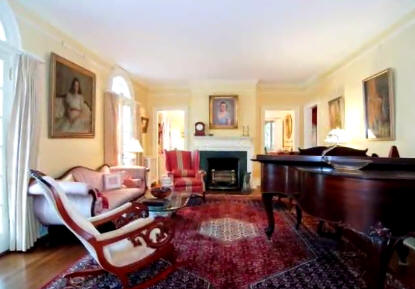 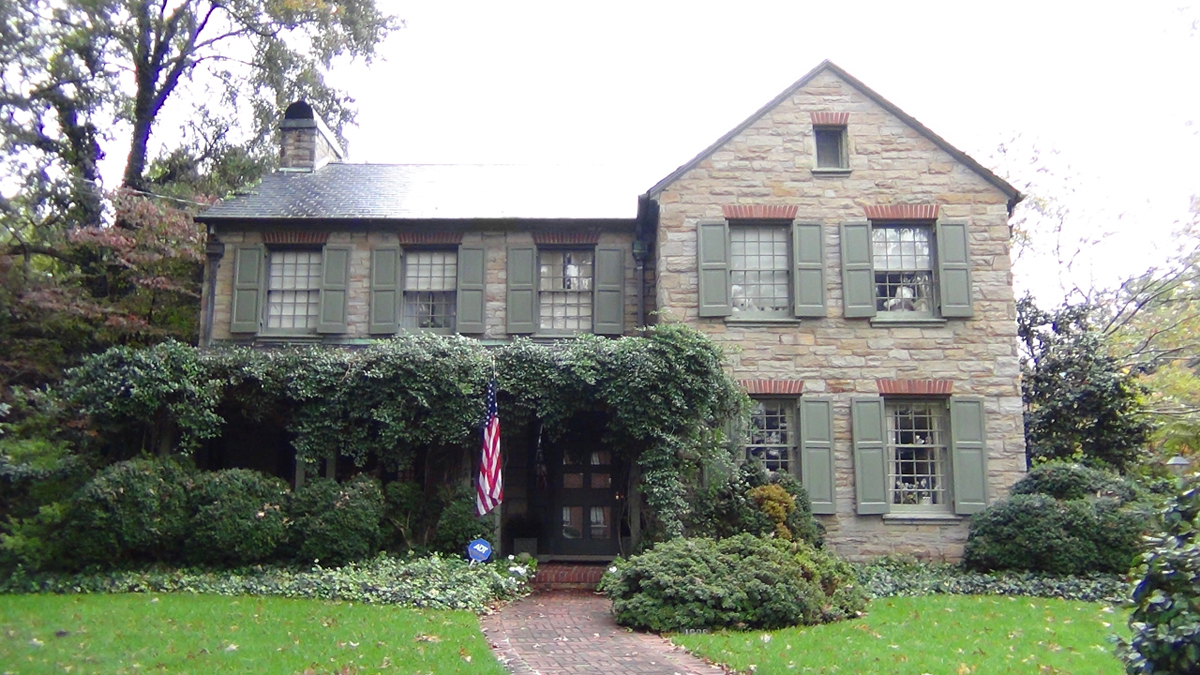 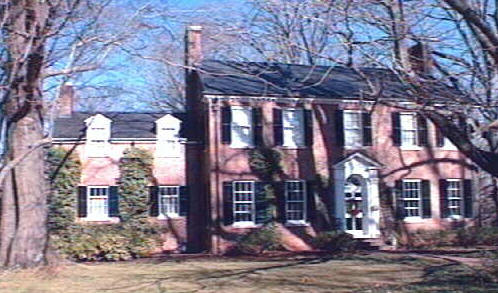 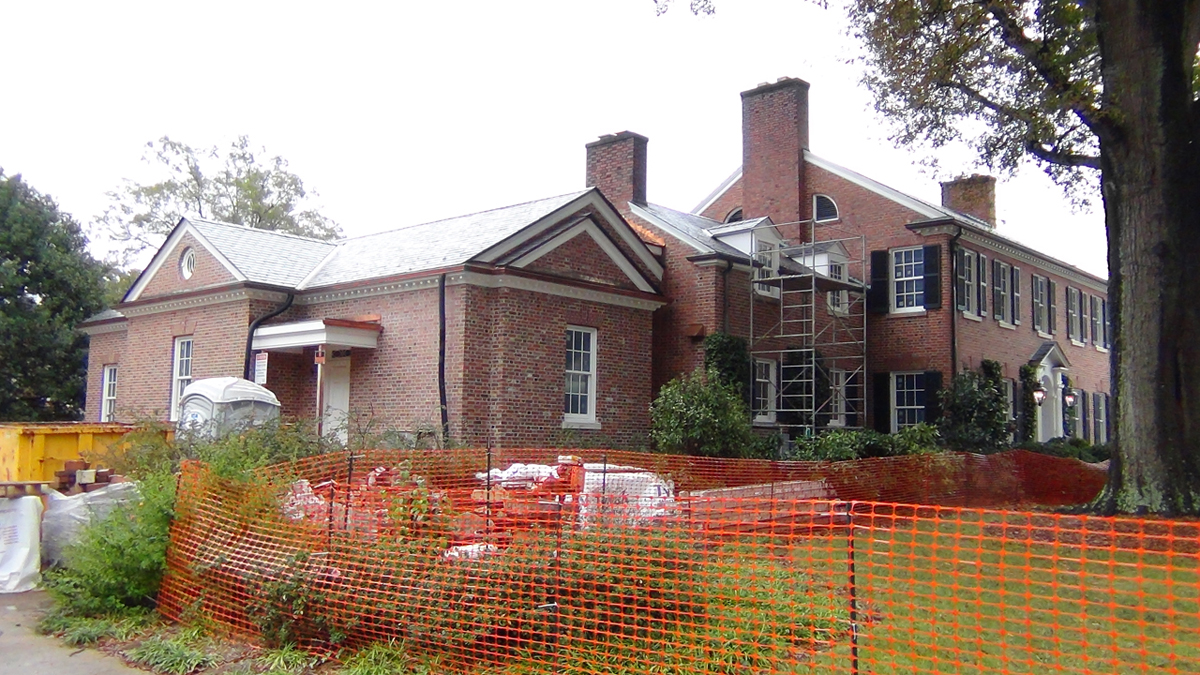 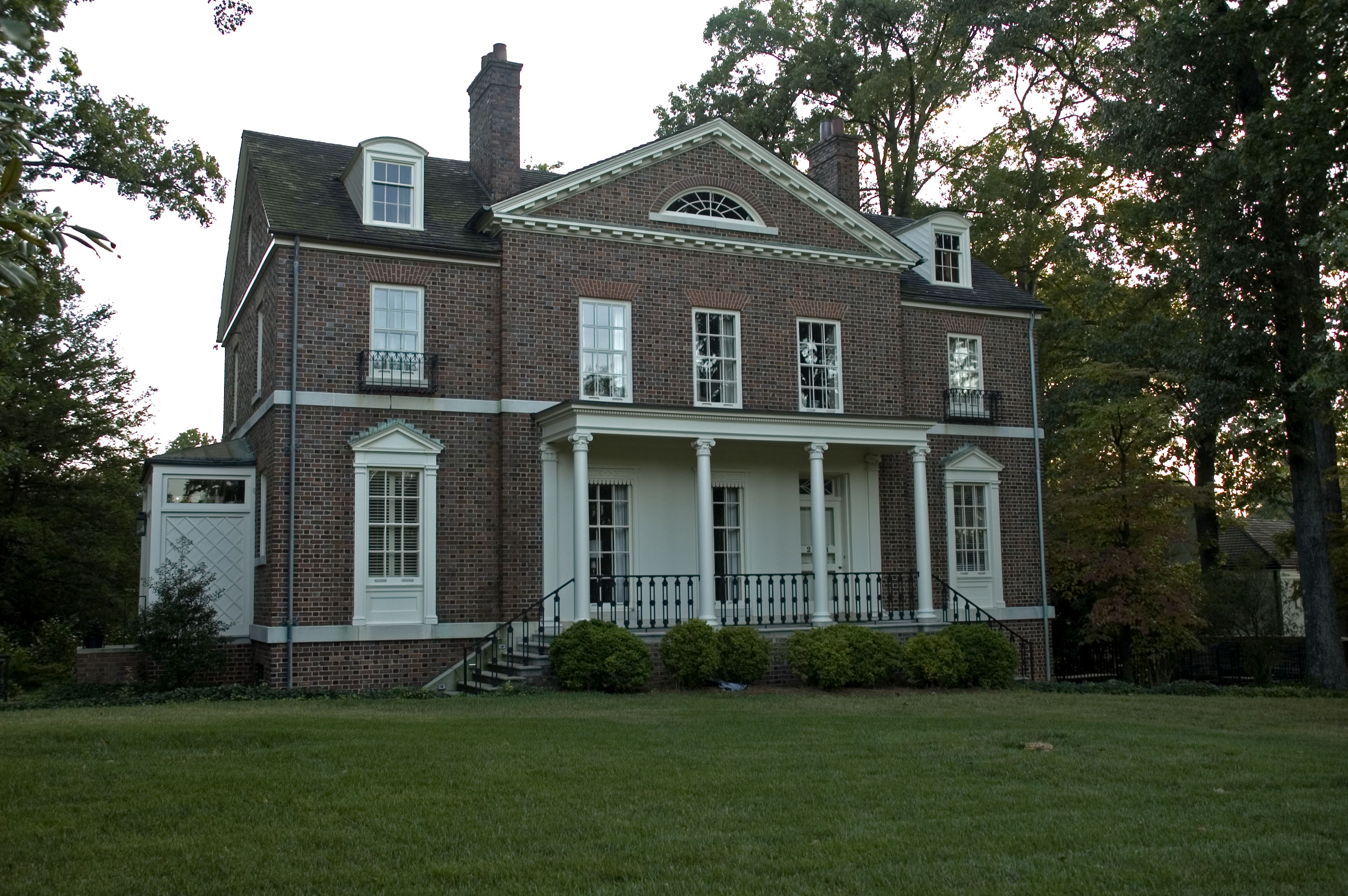 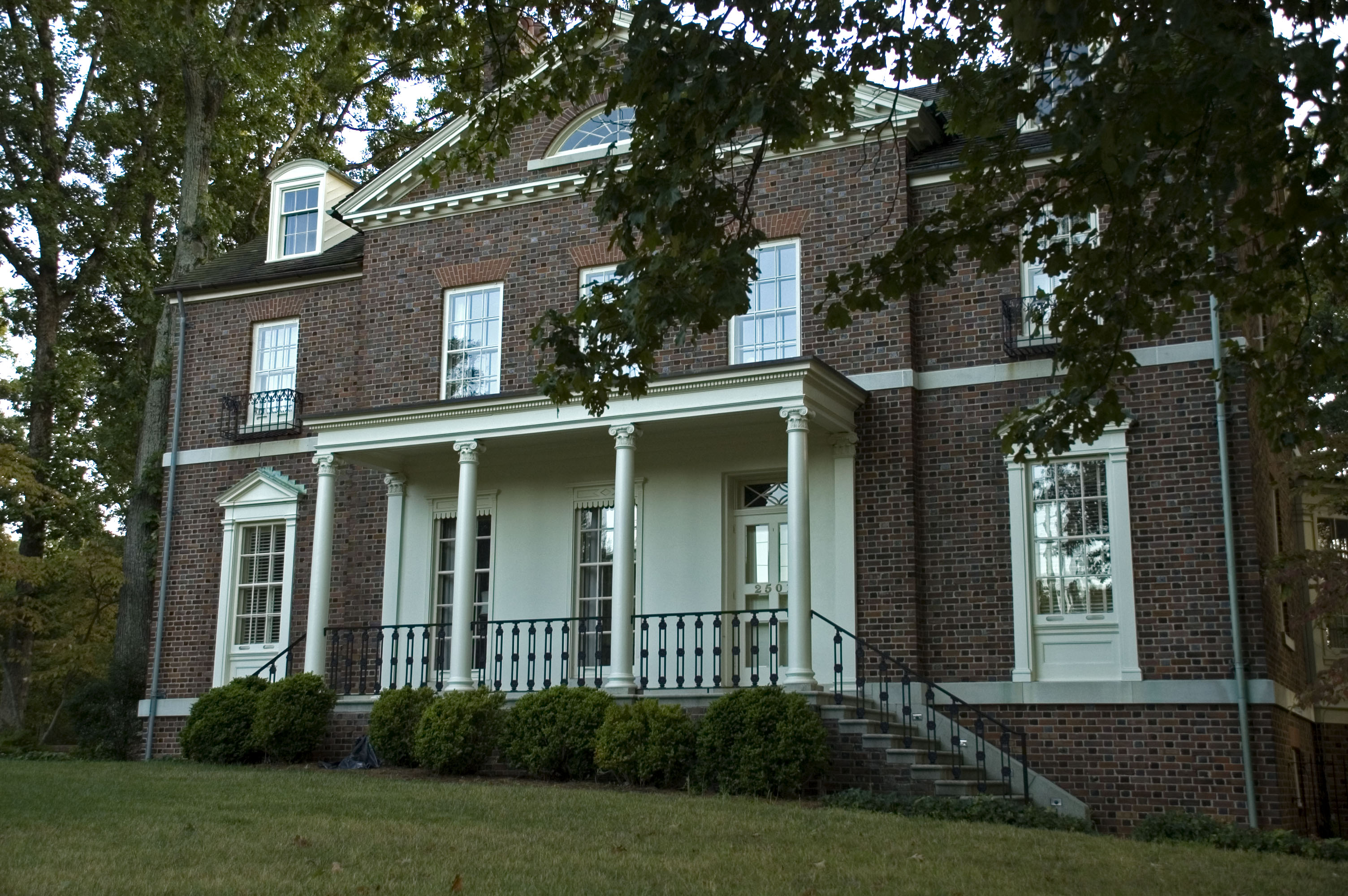 1938 - The William and Elizabeth Deitrick House, 2501 Glenwood Avenue, Raleigh NC. Sold in 1958 to Gwynn and Peggy Nowell who still owned it as of 2021. Photos by Nicole Alvarez. 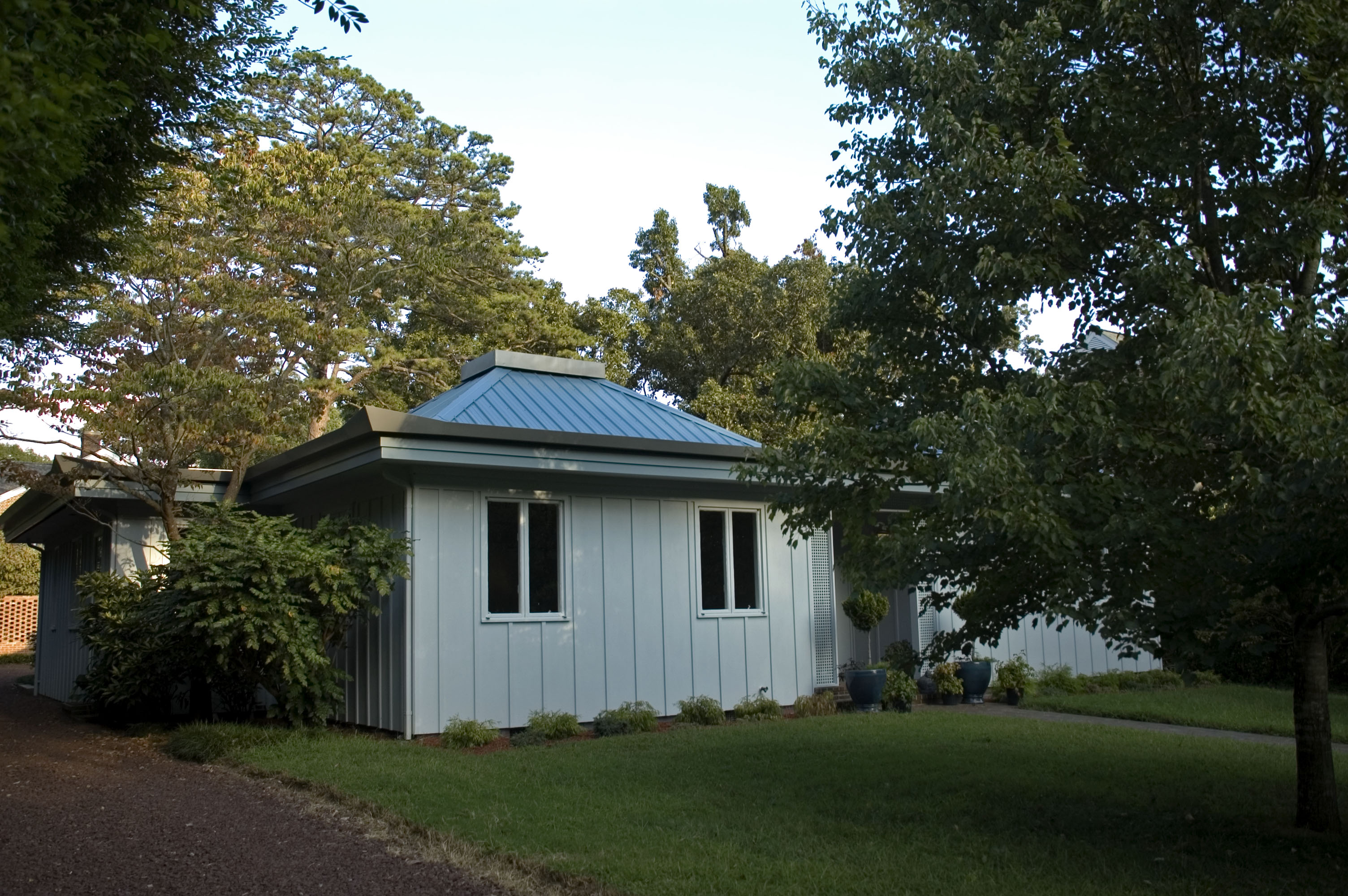 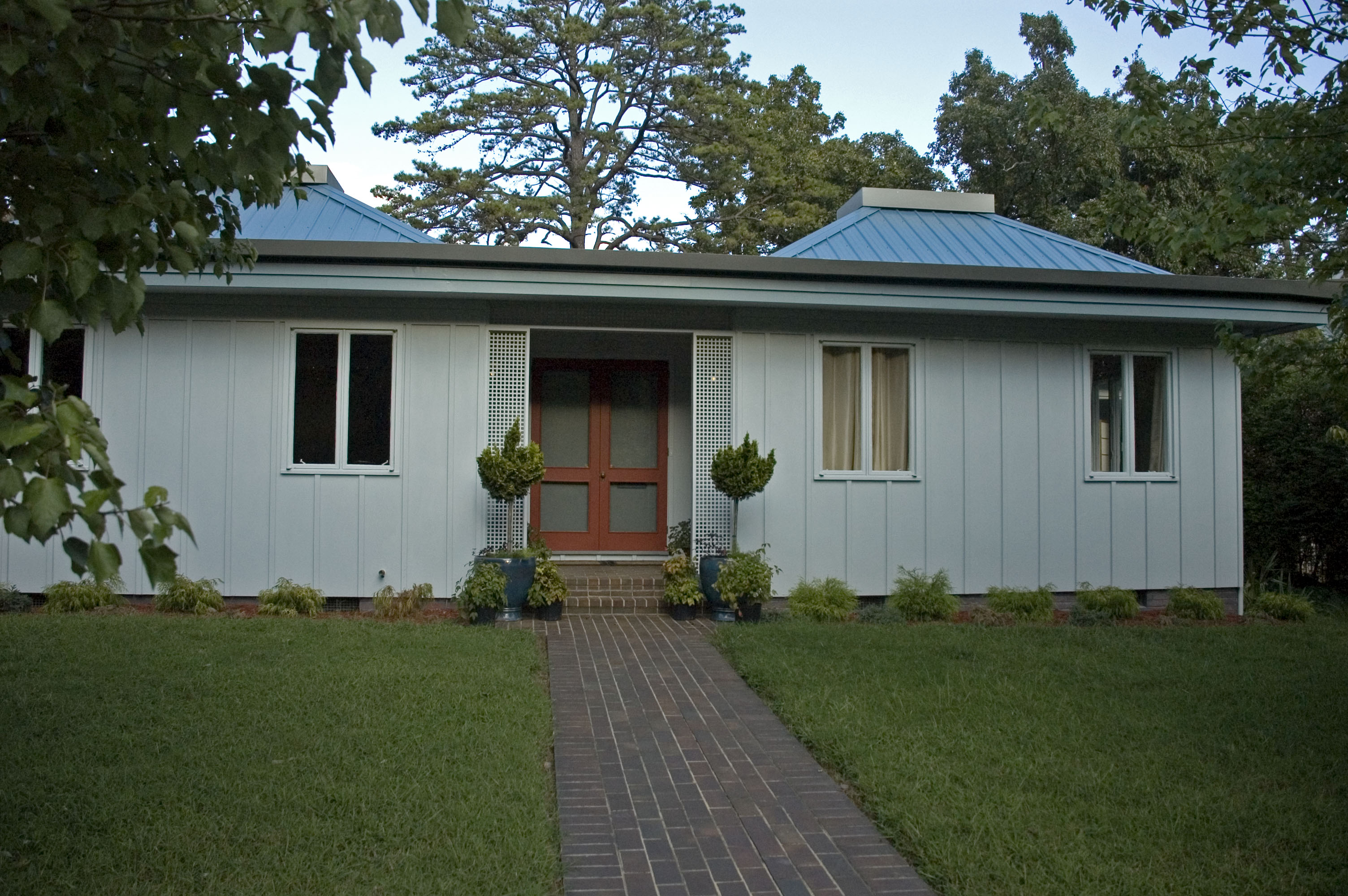 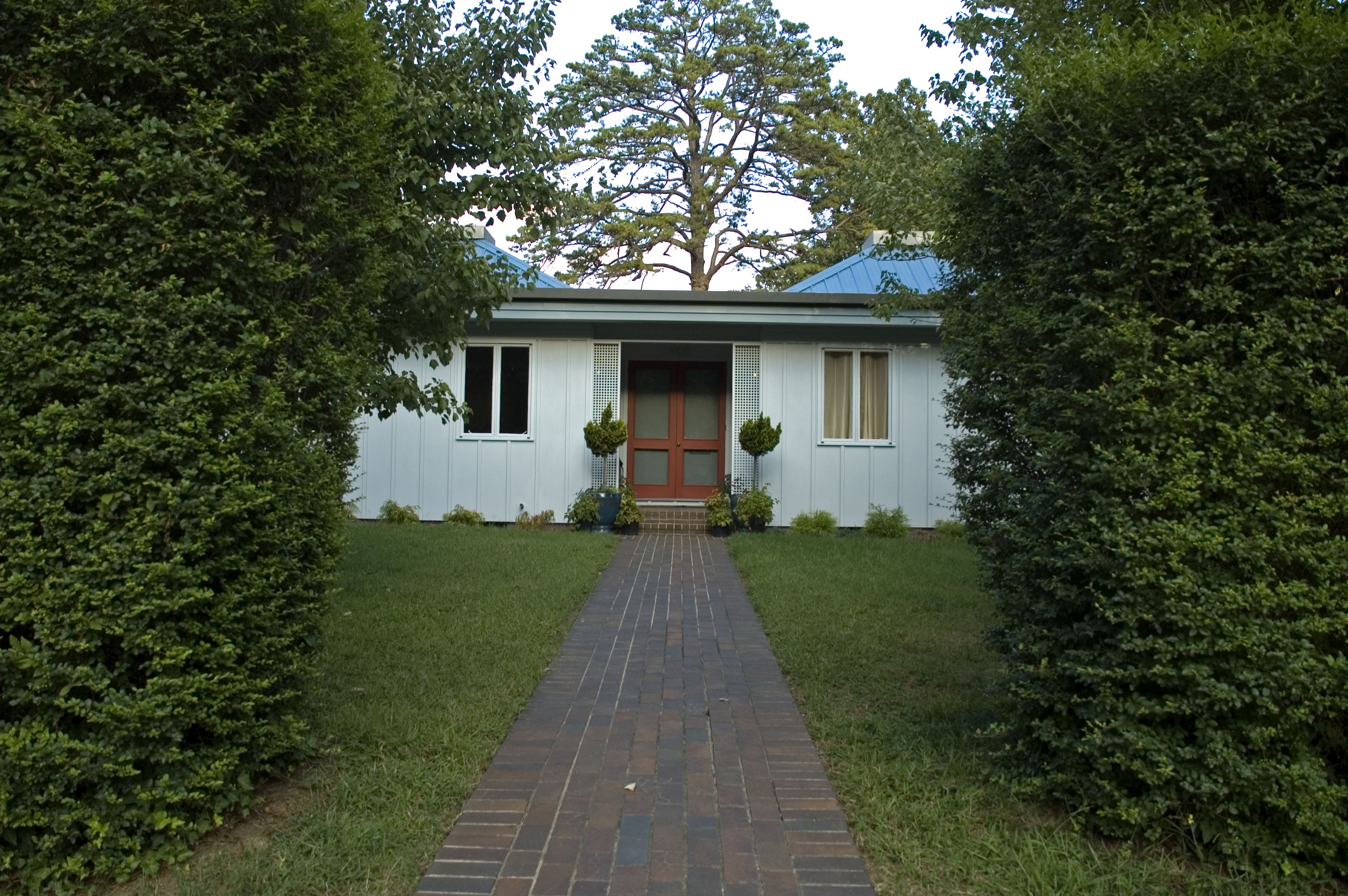 1959 - The Annie Briggs House, 1900 McDonald Lane, Raleigh NC. Designed with William Waldo Dodge III as Deitrick's retirement house. His name was never on the deed because of a deal with owner, Annie Briggs. He owned the house but not the land, and in his will he deeded the house back to Briggs. She deeded it to Thomas Briggs and Margaret Briggs Slaughter in 1964. Sold in 2003 to Jane Watson. Photos by Nicole Alvarez.